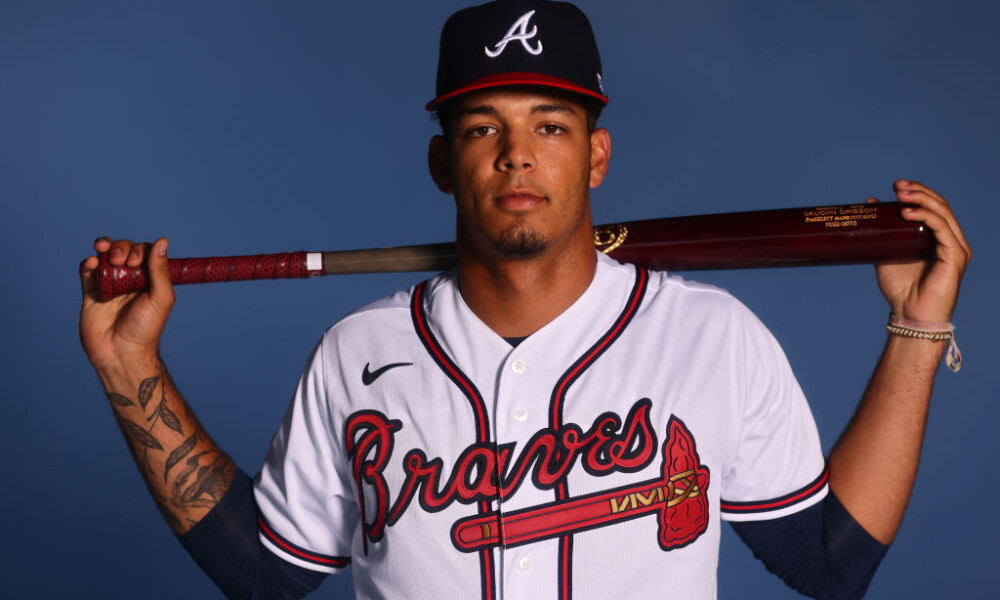 The 2019 11th round pick has only played in Single A, but there is a lot to be excited about with his developing power and speed. The former teammate of Tigers prospect Riley Greene continues to excel and should see his promotion to AA before season’s end. Grissom has seen time at both shortstop and third base, however he may see a move to the outfield as he progresses throughout the minor leagues and eventually arrives in Atlanta. Regardless of where he plays defensively, his athleticism makes him an intriguing prospect and he currently owns a career average above .300. It remains to be known how fast he will ascend in the minor leagues, but he is a player...