Lucas lists all the top players that may be available on waivers that can help your fantasy basketball team! 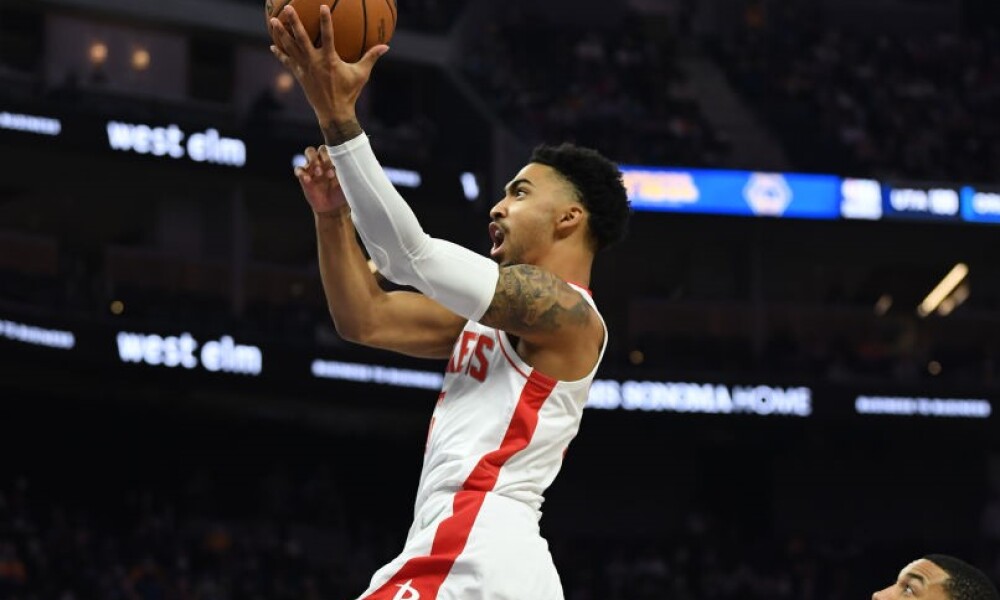 Disclaimer: With COVID-19 rampaging it’s way through the NBA, and the world at large, we have a tough time dealing with the fallout as fantasy managers, so continue to monitor team depth charts and player notes as we move on. With that being said, let’s dive in!

With Karl-Anthony Towns slated to miss some time, as well as D’Angelo Russell entering into COVID-19 protocols, there will be plenty of scoring opportunities and truckloads of shots to be had. Beasley might be inefficient, but he will get those shots up and is a nice pickup in all formats.

Despite a limited role, White is a consideration due to his high-end talent and a natural fit as a bucket getter off the bench. White was a top ten draft pick less than two years ago, and he has a chance to be a key cog off the bench for these Bulls and is worth speculating on if he can force his way into more minutes under Billy Donovan.

Similar to my feelings last week with Donte DiVincenzo, I’ve long been a huge fan of Cam Reddish, but it’s been a disappointing road so far for the former Duke Blue Devil star. Openings have propped open in the rotation for Reddish, so he will have a shot to make good on his potential promise. Reddish uses his 6’8 frame to drive into the lane and find angles to finish, as well as an ability to hit shots from beyond the arc, and will nose his way into some rebounds given his expanded role.

Somehow Miami finds a way to produce these types of pop-up players, whether it’s a Duncan Robinson, Kendrick Nun, or even a Gabe Vincent of late, they get the absolute most of their players more often than not. Strus is the latest of this ilk, as he’s been playing out of his mind lately and is a must-add for the meantime.

With a solid role for now for the Bucks, Nwora was a prolific college scorer at Louisville, and he’s shown significant flashes of that ability at times for the Bucks. He’s a solid streamer as he’s seeing minutes of late and has natural scoring ability with good size at 6’8.

An inconsistent player at the ripe age of just 20, Martin is not like his father, as he’s a 6’5 scoring guard with touch from deep and an ability to score the ball. Martin is more of a wait-and-see guy, but he is on the deep-league radar.

A frequent flyer on this article, this is a premium pick-up given how Johnson has been playing of late, his large minutes workload, and opportunity to play plenty to knock down shots and grab some rebounds. A fantastic pickup.

More of a flyer than a must-have, Metu is an interesting blend of shooting touch with rebounding ability and some playing time opportunity with Tristan Thompson being close to over the hill. Monitor this situation.

A must add with Karl-Anthony Towns out in Minnesota, Reid is a much better fantasy player than a real-life player because he can shoot the rock and he looks to score, he is a great streamer while Towns is sidelined.

Center for the Heat has been a tricky spot since Bam went down, as Yurtseven will step up after Dewayne Dedmond has been diagnosed with an MCL sprain, Yurtseven is just a garden variety limited big, but he can provide decent ratios, plenty of rebounds and a few points here and there.