NBA rosters are a mess! Instead of complaining, use the Week 14 fantasy basketball waiver wire to take advantage of the chaos. 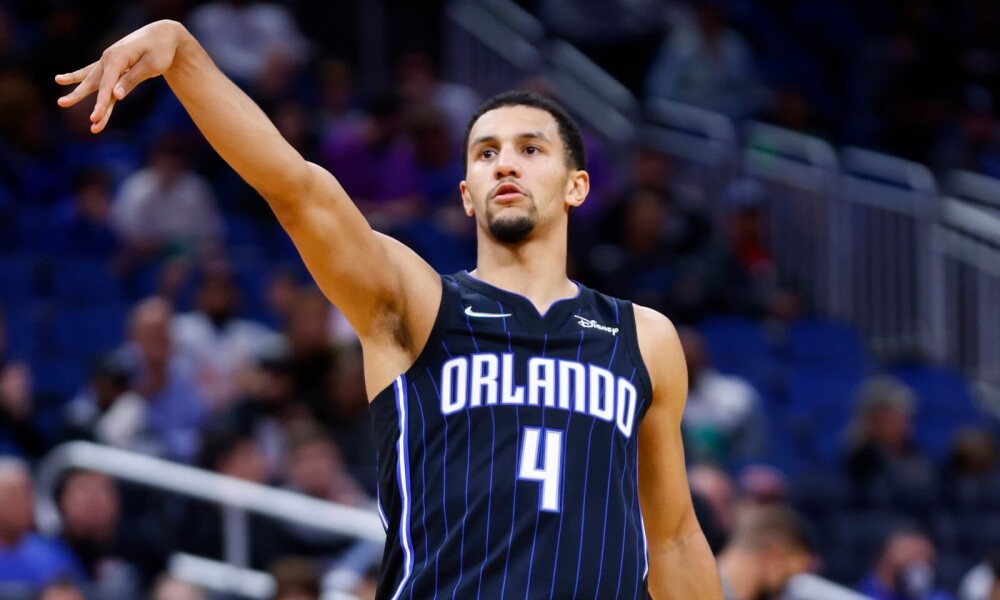 Reminder: Keep working hard to find good matchups, add players on the rise and keep churning the roster, despite COVID issues. It is depressing to see key players miss games for COVID, but the longer you can sustain working to improve the team, the better! Some of the names moving forward will be repeat names, as we have really churned up the pool, but we will do our best to give you the best pickups each week!

Ayo Dosunmu, Chicago Bulls–– With Lonzo Ball hitting the shelf for 6-8 weeks with a knee injury, local Illinois product Dosunmu will see a huge role increase. He’s averaging 39 minutes per game over his last 3 contests, with lights out shooting. If he plays 32+ minutes nightly he should be plenty fantasy viable in all leagues.

Jalen Suggs, Orlando Magic–– A previous entry in this column, Suggs was mentioned as an injury stash candidate as he was nursing a torn thumb ligament but now he is back and performing very solidly! Averaging 25 minutes per game since returning from injury, Suggs is averaging 13 points-per-game, 6 rebounds-per-game, and 4.3 assists-per-game as well. An upside play with current value add.

Devin Vassell, San Antonio Spurs–– With Bryn Forbes moving on to the Denver Nuggets in a trade, Vassell could see a small uptick in minutes, and he was already very useful before Forbes exited the Spurs roster. Vassell is an addition for those looking to add a little scoring, 3’s, and a pinch of defensive stats.

Max Strus, Miami Heat— Simply put, Strus is a baller and must be owned in 12 teams and deeper formats! He’s averaging 3.7 threes per game with a blistering 46% shooting from beyond the arc… Just add this man!

Nicolas Batum, Los Angeles Clippers–– A bit of a boring entry, Batum is very vanilla but he will contribute goodness across the board, and plays a sizeable role for this scrappy Clippers team. As a stretch four on the Clippers, he can fill it up across all categories outside of blocks.

Joe Ingles, Utah Jazz–– One of my favorite players in the game, Ingles rarely turns the ball over despite adding very sneaky assists, hits 3’s on a regular basis, and plays 30+ minutes a night. Worth an add for assist and 3 needy teams!

Onyeka Okongwu, Atlanta Hawks–– A repeat offender again this week, Okongwu is getting a bit of run, despite frontcourt mate Clint Capela coming back to take away some minutes. Okongwu is a nice source of good FG percentage, rebounds, and blocks. Atlanta could limit Capela’s minutes as he has a lengthy injury history and they may want to develop Okongwu.

Torrey Craig, Indiana Pacers–– With the Pacers suffering injuries to Myles Turner and Domantas Sabonis, there are minutes and stats to be had for lesser-known players, Craig is a good candidate for an uptick in opportunities. Craig isn’t flashy, and shouldn’t be added outside of deeper leagues, but he’s a source of 30+ minutes a night and can contribute a little something in all categories.

Goga Bitadze, Indiana Pacers–– Bitadze is more of a priority add than Craig, as he’s a walking double-double with the minutes he has in front of him. Sabonis could miss a week or may, and Turner could miss at least that much time if not more.

Kevon Looney, Golden State Warriors–– An insanely boring pickup, Looney is a very low-upside pickup, but he will provide double-digit rebounds more often than not and provides some blocks, while not hurting in TO’s or FG percentage cats.