Lucas shares the top players on waivers ready to help you in your fantasy basketball playoffs! 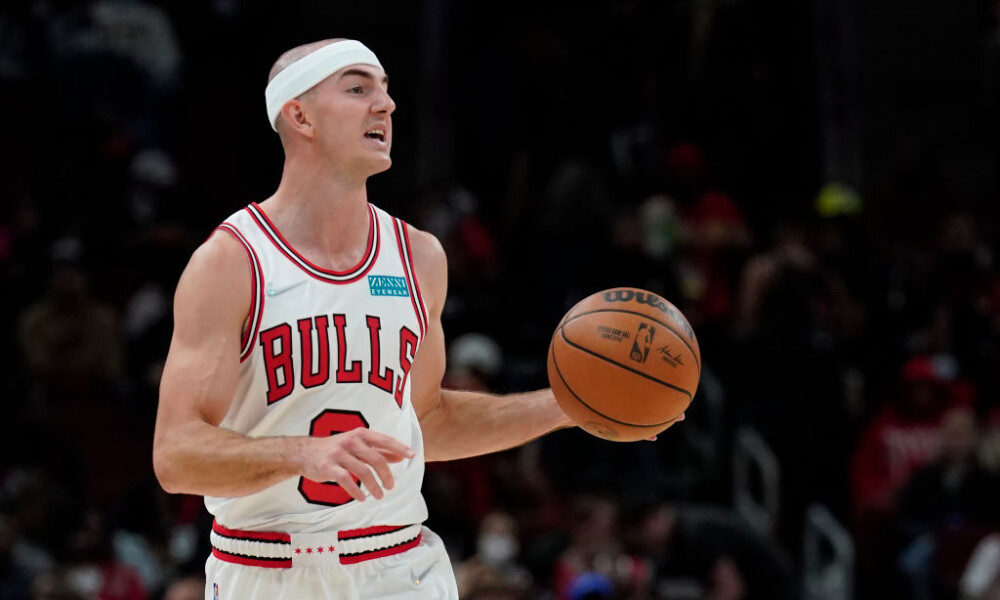 The fantasy playoffs are finally here! Keep an eye on schedules, the players on your roster and their performances, as it is all so critical. Our opponents will be watching the NCAA Tournament, perhaps prepping for the MLB Season, but we still have work to do. Let’s dive in!

Miss the playoffs in your seasonal fantasy basketball league? Make your buy-in back using our foolproof NBA DFS Cheat Sheets!

Providing a serious spark for the Nuggets, Hyland is a very nice pickup for points scored down the stretch. Hyland has 17 or more in each of his last four games while playing 27 minutes a game during that hot run.

Averaging a massive 35.5 minutes a game over his last four contests, the Arizona product is getting a long look in the guard rotation for the Trail Blazers and is worth an add for guard-needy teams.

More of a scoring PG than a true shooting guard, Schroeder is getting squeezed in here, as he is a scoring machine when he gets hot, as well as a solid assist contributor.

Inserted back into his Swiss-Army Knife role as an off-ball guard/defender/spot-up shooter, Caruso is a great pick-up for fantasy owners needing a pinch of everything. Caruso has averaged 26.5 minutes a game since he has returned.

Absolutely rolling over the last 30 days, Brown has found his groove heading towards the playoffs, averaging 14 points and six rebounds over his last 13 contests, with 1.8 steals+blocks to boot since he is in the game for his defense primarily. A nice little play for the last week or two of the regular season now that coach Steve Nash is trying to deploy him more.

Not a volume scorer, but Kispert is a nice streamer since he has seen an uptick in minutes over the last four games, averaging 32 minutes a night, while shooting efficiently from the field and hitting 3s in the process.

The best add of the frontcourt players this week, Eubanks has been seeing an uptick in minutes and is making the most of it. He is averaging 16 points and nine rebounds over his last four games, and more importantly, he is getting all the minutes he can handle for a rebuilding Trail Blazer team.

Playing a larger role over the past seven games, Wagner is averaging 14 points and seven rebounds, despite limited blocks and steals. For a big-man streamer, you can do worse than Wagner.

Playing out of his mind for a bad Pacers team, Bitadze has averaged 17 points and eight boards over his last four contests, soaking up 22 minutes per game, and can chip in the occasional block. This is a good get if you need to bolster your lineup at center.