Looking for an underrated stack to rely on for season-long leagues this season? Jayson Braddock is looking at a new pairing in Seattle. 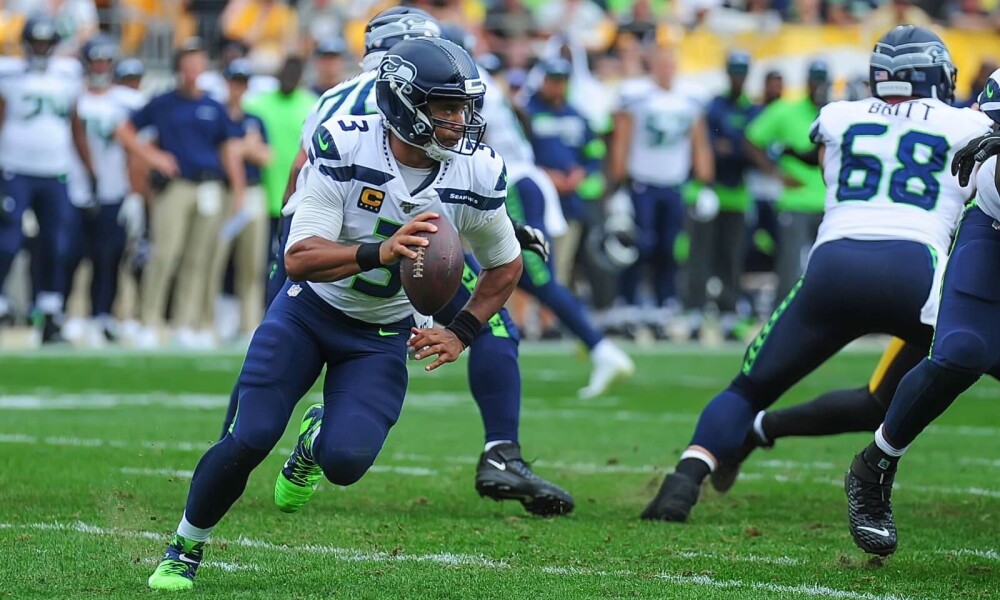 Check out DrRoto.com every Monday, Tuesday, Friday, and Saturday for a free article from Jayson Braddock in which he reads the tea leaves to predict unseen value, hit on bold predictions, and help make you money... for free! Today he's got his sights set on an underrated stack in Seattle.

If you’re a fan of value and stacking your quarterback with his tight end, then Russell Wilson and his newly acquired tight end, Gerald Everett, are your guys in 2021.

Since entering the NFL in 2012, Russell Wilson has started 144 straight regular-season games. Only Cameron Jordan of the New Orleans Saints has a longer active streak (145). There were a ton of injuries last season and in the early part of camp this season. There are no signs of the onslaught of injuries letting up. Wilson plays every game and produces at a high level. Over a 17-game season, he’ll finish as a top-three fantasy quarterback. Wilson is being selected as the sixth quarterback off the board in most drafts. Play the board.

When Everett came out of college, I had a high second-round grade on him. He’s been behind Tyler Higbee, the Rams’ 2016 fourth-round selection, for the last four seasons, since being selected in the second round of the 2017 draft. Everett has also played with Jared Goff with the Rams, now upgrading to Wilson. In some drafts, 20 tight ends are coming off the board before Wilson’s new weapon. He’ll be a TE1 this season. Take advantage and roster both of these soon-to-be-soaring birds.

We know Russell Wilson is among the best quarterbacks in the NFL but what about Gerald Everett? For more on this new addition to Seattle's offense check out Dr. Roto's Tight End Tiers for 2021 fantasy football!