Is Matt Ryan Still a QB1?

At age 36, is it time to slide Matt Ryan down your rankings? Jayson Braddock looks at Ryan's prospects for 2021 fantasy football. 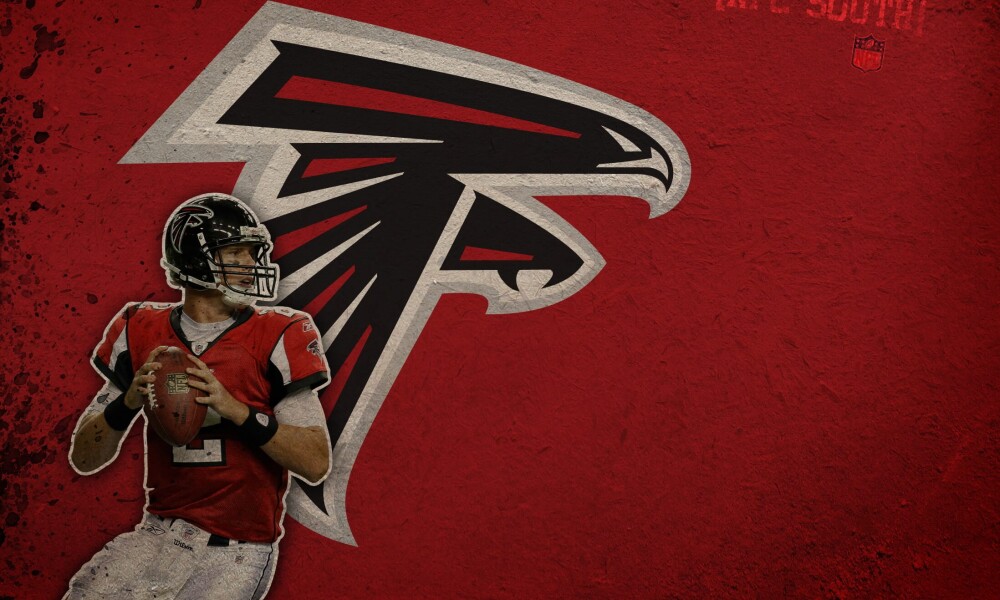 Julio Jones and Arthur Smith passed like two ships in the night this offseason as each left their former employer of the last 10 years, to join the other’s former team. Smith spent his past decade learning the Tennessee Titans’ organization from the ground up and built a highly successful offense around Derrick Henry while getting the most out of Ryan Tannehill.

The departure of Jones will be mitigated by the addition of do-everything, rookie Kyle Pitts, along with the growth of Calvin Ridley. Ridley was the seventh-most targeted receiver in the NFL last season while finishing fifth in receiving yards (1,374) and tied for 10th in receiving touchdowns (9). He’s already comfortable as an NFL No. 1 receiver. No projecting is needed in his role with Matt Ryan this season. Four of his first five games as well as four of his last five games last season were 100+ receiving yard games, with even more consistency he’ll be among the top trio of fantasy producers at the receiver position in the NFL for 2021.

Russell Gage had the 25th most receptions (72) among receivers last season while finishing with 786 yards and four touchdowns. The Falcons' top two receivers are all set.

Mike Davis steps into the lead-back role for the Falcons. Last season with division-rival Carolina Panthers, Davis stepped up in Christian McCaffrey’s place to the tune of 642 rushing yards and six touchdowns for 3.9 yards per carry. He also tacked on 59 receptions for 373 yards and two touchdowns.

Check out DrRoto.com’s ADP Report for the latest on where players are being taken in fantasy football drafts.

Pitts has an immense role as a rookie as in essence he is the team’s tight end while also being Atlanta’s number three receiver. Thanks to the addition of Hayden Hurst last year, the Falcons will be able to lean on 12-personnel with Pitts and Hurst as tight ends and keep the defense off-balance, not knowing whether the team has seven blockers for Davis or five legit receiving options, including Davis. In their 11-personnel grouping, Pitts will remain on the field as the third receiver with Hurst taking on the tight end role.

Concern over depth is fair and also the reason all of the top skill players in Atlanta have elevated value. Cordarrelle Patterson is mostly a stud return man but he also provides gadget looks and depth at both the receiver and running back position. Rookies at both positions, in Frank Darby (sixth round) and Javian Hawkins (UDFA), will compete with adequate veterans to also carry some of the load when/if injuries hit the team over the upcoming 17 game season.

While it’s true, he doesn’t have the mobility that a lot of the top fantasy-producing quarterbacks possess, he has consistently stayed among the top 12 fantasy quarterbacks over the last decade, while reaching as high as the second-most fantasy points in two seasons of those 10. Three of those years he dropped as low as 19th and 15th (twice). Ryan has missed only one start in his last 11 seasons and only three in his 13-year career. What will his numbers be over a 17-game season? I don’t have the exact number but they’ll be QB1.

If you’re waiting on your QB1 in your fantasy draft, let them take Tom Brady, Matt Stafford, Justin Herbert, Joe Burrow, Jalen Hurts, and Ryan Tannehill. Wait for Matt Ryan while piling up talent and depth at running back and receiver.