Play These Slot Machines And Win In PPR Leagues

Looking for consistent production in your PPR league? Jayson Braddock offers up four slot machines that will pay off handsomely. 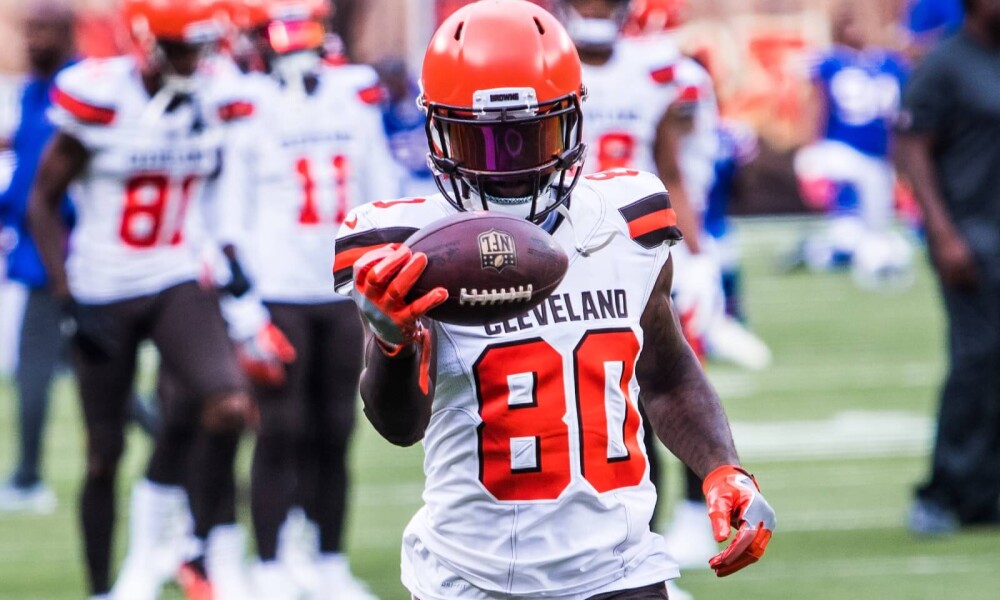 My favorite fantasy formats are one point per reception leagues. I like consistent scoring and the ability to target players that routinely put up points throughout their games. If you have a PPR draft coming up, the following quartet of receivers are slot machines that hit for you often.

Time To Play The Slots

Keenan Allen is chief among this group. He’s taken his game to the next level since his Chargers team moved to L.A. after their departure from San Diego. In the four years of play since the move, he’s recorded 97+ receptions each season. During that span, he’s put up a collective 68% catch rate while averaging 1,195 receiving yards with 6.5 touchdowns.

To secure him on your roster, he’ll have to be selected as a WR1. He’s typically going off of the board in full-point PPR leagues as the ninth to 12th receiver selected.

Check out the best Fantasy Football Draft Kit in the industry with featured content from Dr. Roto, Jayson Braddock and more!

Kupp has put up 92 and 94 reception seasons in his past two years. During that span, he secured 72% of his targets for 1,067 receiving yards while averaging 6.5 touchdowns.

Jarvis Landry secured 72 receptions last year, making 2020 the first season in his seven-year career that he failed to hit the 80 reception mark. Over the last six seasons, he’s averaged 1,045 receiving yards while averaging five touchdowns on a 65% catch rate.

There’s a lot of mouths to feed in Cleveland for Baker Mayfield (Odell Beckham Jr., Rashard Higgins, Donovan Peoples-Jones, Anthony Schwartz, Austin Hooper, Harrison Bryant, and David Njoku). But, Landry will be the go-to option for Mayfield and will be back over 80+ receptions this season.

Tyler Boyd has almost become the forgotten man in Cincinnati with Ja’Marr Chase joining his college quarterback, Joe Burrow, and Tee Higgins receiving lots of buzz. Let everyone else take Chase in his rookie season after a year off from football or Higgins going into year two. Take the value that is Boyd.

He’s coming off of three straight seasons of 75+ receptions and during that span he’s averaged 972 receiving yards per season with 5.3 touchdowns on a 67% catch rate.

In your PPR drafts, let everyone else gamble for the big hits, stay on the slot machines and take the consistent wins.