Jayson Braddock explains how his reality became fantasy, along with an introduction to his Variable fantasy football draft strategy. 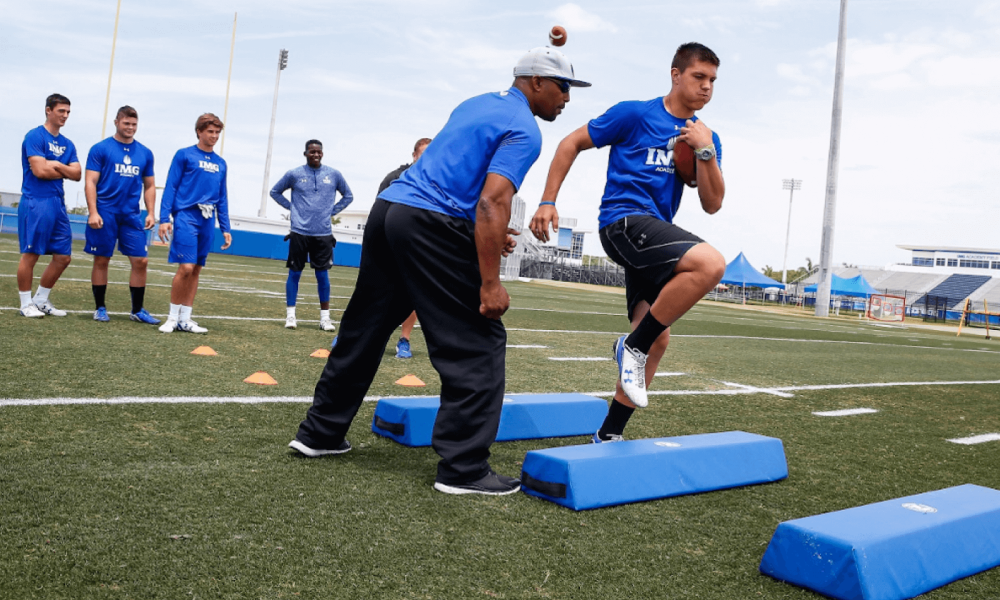 For over a decade I’ve evaluated NFL and NBA prospects as they enter the league. I study their amateur film and make personal projections based on my independent scouting.

Back in 2011, I met Dr. Roto at RotoExperts. I was an “Xs and Os” guy and Doc talked me into doing a podcast that we named “Fantasy to Reality”.

Surgically, Doc would set me up to break down matchups and he would spin it into fantasy relevance. Doc drug me into the fantasy industry kicking and screaming. I’d go on to host on SiriusXM Fantasy with Doc and Adam Ronis due to it. I left the fantasy industry in 2018 to focus on Houston sports radio, but Doc once again brought me back into the industry.

Over the last 10 years, I have developed, “Variable Drafting." Variable drafting is a draft strategy that I’ve molded since joining Doc. In its most simplistic explanation, I take into account every variable. I do so not from public information alone, but from independent research and years of film study, both at the amateur and professional level.

The decade-plus of studying prospects as they come out of college, as well as studying the professional film, gives me a unique prospect on the entire NFL. Not just the skill players and not just the starters, but the entire roster.

To go into more specifics on the variables that I consider, we’ll look at how I set up my seasonal rankings over the Summer. When setting your rankings you have to project. What are you projecting on?  Year-over-year static growth? The national consensus opinion on how players/prospects will develop?

When I look at an individual player, let’s say a running back prospect, here’s what I consider. Injury history, offensive line talent and injury history, and the depth and talent behind them. Not just what’s on “paper” or the surface. Injuries are going to hit, especially now on the back of the pandemic. I can’t project every injury that’s going to happen due to it, but I will be more cautious towards the injury-prone and rookies, especially those who are coming in after taking a year off. They’re more susceptible to injuries this year. Factor that in with the fact that all players are more susceptible to injuries this year, already.

Who’s the quarterback for that running back? Can he keep eight defenders consistently out of the box? How about the receivers and tight end; are they going to demand added attention or will the focus stay heavily on the back, adding difficulty to his role?

I consider if the player is on a new team or if there’s a new quarterback/head coach/offensive coordinator. Is his running style a scheme fit? I look to see if he’s in a contract year. If so, he could be set to go off or moved via trade to a more favorable or less situation.

It would take all day to list every variable to consider on fantasy players and you/I are frequently going to be wrong when projecting. The key is to consider everything, dodge landmines, and take the safest players that can outproduce consensus value. Most people are comfortable in the crowd, never veering too far away. If you consider every variable and have a trusted evaluation, you will build the most efficient teams with insane depth. After using the Variable Draft Strategy, you’ll never need another draft strategy again.

Looking to access our premium podcasts and articles? Use the Promo Code ‘Doc’ to lock in an early-bird deal on one of our four awesome packages. Dominate your competition and gain access to our members-only Discord channel with your subscription!