Jayson Braddock lays it all out for you with his 2021 Fantasy Football All-Value Team. 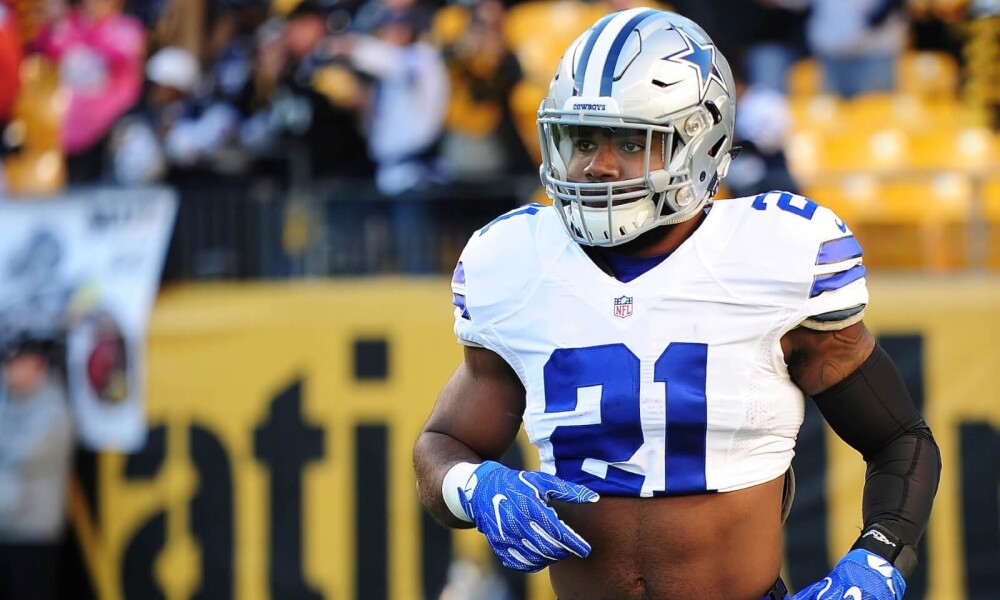 Since we’ve launched I’ve been telling you about different guys that will outproduce their ADP. Now, that we have reached the time for you to select your roster, I’ve compiled a fantasy lineup made up of some of those guys to target.

For a more detailed breakdown of each of these players, where they rank, and why, sign up for one of our premium packages and use my code FANTASY for a special discount.

Zach Wilson will become the best quarterback to come out of this draft. This isn’t some new revelation as I mentioned 11 months ago that he would be the number two pick in the draft behind only Trevor Lawrence. He will hit the ground running this year.

There are only five RBs that have rushed 240+ times each of the last two seasons. Ezekiel Elliott has done it all five years he’s been in the NFL.

David Montgomery is one of the other four RBs to hit that 240 carry mark the last two seasons. He flourished last season but Justin Fields will take his efficiency to a new level.

Mike Davis had the fourth-highest catch rate in the NFL last season at 84.3%. His 59 receptions were fourth among running backs with only Alvin Kamara, J.D. McKissic, and Nyheim Hines hauling in more. There’s no competition on the roster for his role.

Phillip Lindsay went undrafted and still started his career with back-to-back 1,000+ rushing seasons. Last year he was banged up a few times and everyone is treating him like he’s on his death bed. The three 30-year old backs in Houston aren’t going to break out. Lindsay will rise to the top of the depth chart.

Allen Robinson has been with bad quarterbacks his entire NFL career. This season Justin Fields will get the start sooner rather than later and Robinson will finally show his full potential without the limitations of his signal-caller.

The other receivers listed, Corey Davis, D.J. Chark, Michael Pittman, Bryan Edwards, and Tyrell Williams are all undervalued No. 1s in their offenses.

Davis has developed into his role and is ready to be Wilson’s go-to guy.

Chark is the forgotten man because he was out during the preseason having a ligament repaired in his finger.

Pittman was going to be the guy for Carson Wentz even before T.Y. Hilton was injured.

Speaking of injuries, Edwards got hurt his rookie year and people forgot about him. He’ll remind them this year.

Lastly is Tyrell Williams who is the top target among receivers in Detroit. Jared Goff will throw him 1,000 drag routes underneath coverage this year and you’ll love every one of those 5-yard receptions in PPR.

Jared Cook had 22 receiving touchdowns the last three seasons. Now, he joins an offense with Justin Herbert. Everyone seems to be projecting big things for Herbert but ranks Cook too low. The Chargers’ talent at receiver and tight end is very top-heavy. They will be fed.

Gerald Everett was buried behind Tyler Higbee during his entire time with the Los Angeles Rams. He now goes to a division rival and has an MVP caliber QB, in Russell Wilson tossing him the ball. He’s in for a breakout season.

As far as the defenses are concerned, they have playmakers all over the field. They will create turnovers and even put points on the board with the athletes they have across their defenses.

Also check out the 2021 All-Overrated Team.