Two weeks is way too early to panic... Or is it? Jayson Braddock tries to make sense of some early fantasy football disappointments. 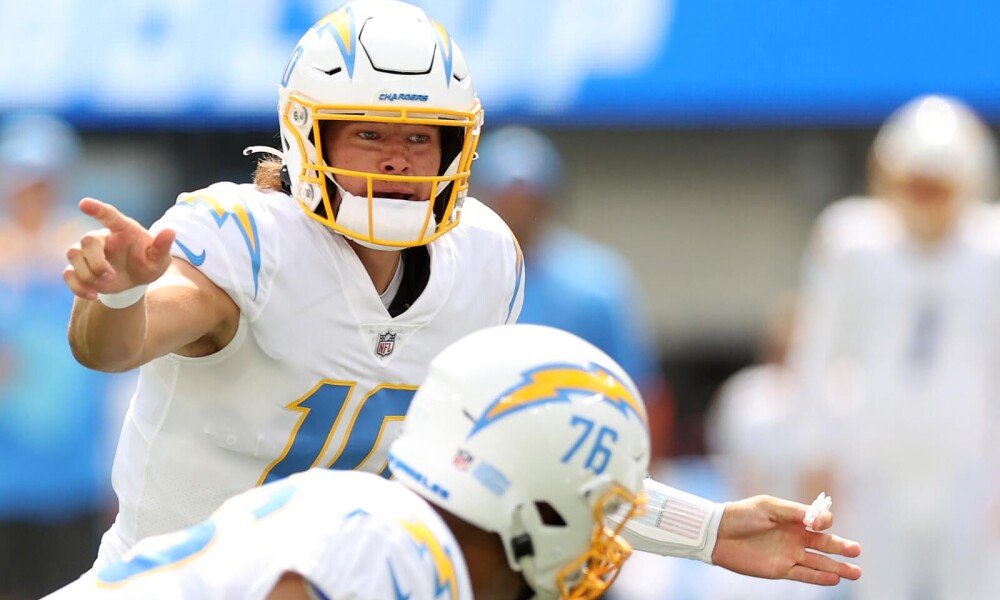 I look back at the Week 2 performances and decide which ones you should show patience with, others that should give you pause, and the ones that I’m hitting the panic button on.

Time to Hit the Panic Button?

If you missed out on drafting your favorite players, try the Pick ‘Em contests at Underdog Fantasy. Download the app at the Apple App Store or Google Play store and sign up with the code DOC to receive a FREE $10 in bonus cash.