Adjusting on the fly as injuries and player performances change during the season is vital to winning a fantasy football championship. That's why we've got Jayson Braddock. 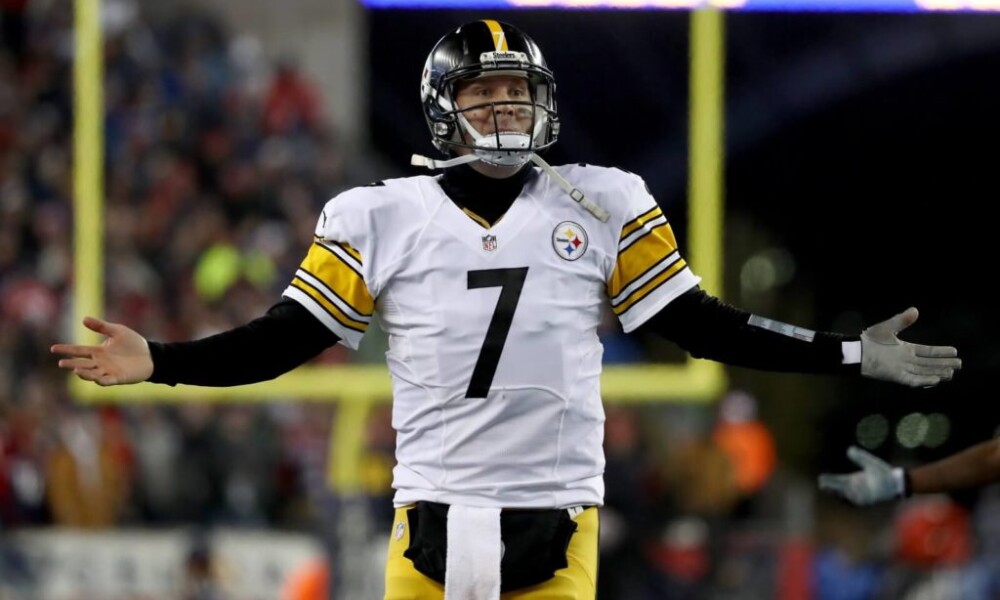 As we head to Week 4 of the 2021 NFL season, I want to look back at some of the production, injuries and replacements that we saw in Week 3 and review expectations for the players stepping into their new or bigger roles.

Chuba Hubbard stepped in for Christian McCaffrey. He had 11 carries for 52 yards on the ground with three receptions on five targets for 27 receiving yards. Hubbard has the benefit of volume working for him as the top back in Carolina while McCaffrey recovers from a hamstring injury that won’t put him on injured reserve. The Panthers’ offense runs off of Christian McCaffrey and with Hubbard as the lead back for a week or two, it’ll struggle to find similar success. Hubbard’s value will come in goal-line touches and on receptions, not only for PPR value but due to his ability to do damage in the open field.

Sony Michel is the lead back while Darrell Henderson is out. Henderson’s status for Week 4 won’t be determined until later in the week. Michel rushed 20 times for 67 yards with 3 receptions on four targets for 12 yards. He was facing the 4th ranked rushing defense in the Tampa Bay Buccaneers. If Henderson misses Week 4, Michel would be in line for a big day against the 4th worst ranked rush defense in the Arizona Cardinals.

Zack Moss was inactive in Week 1 so the Buffalo Bills could get Matt Breida’s speed on the field. That mistake was rectified in Week 2. After Week 3 Moss should be the lead back. He outrushed Devin Singletary 60 yards to 26 on two more carries while averaging 4.6 ypc to Singletary’s 2.4. In the passing game, Singletary caught one pass for zero yards on two targets. On the season Singletary has six receptions on 10 targets for 17 yards (2.8 ypc). Moss caught all three of his targets on Sunday for 31 yards and a touchdown.

Jacoby Brissett has thrown 40+ passes in two straight games after stepping in for an injured Tua Tagovailoa in Week 2. In his first start of the season, Brissett threw 25 of his 49 passes to Jaylen Waddle and Mike Gesicki. Gesicki had 10 catches for 86 yards. He had 18 targets the last two weeks since his zero receptions on three targets in Week 1 with Tagovailoa playing the entire game. The injury wasn’t at his position but Gesicki’s role grew due to an injury.

Brandon Aiyuk has seen his role grow, after shrinking previously. Aiyuk played 86% of the snaps on Sunday Night Football, hauling in four receptions for 37 yards and a touchdown. In the first two games of the season, Aiyuk was targeted twice with one reception for six yards. The 60 plays that Aiyuk played in Week 3 were only four less than what he played in Week 1 and 2 combined when he only saw the field for 47% and 54% of the offensive snaps. It seems he’s back to WR2 in San Francisco opposite of Deebo Samuel.

Collin Johnson caught five passes on seven targets for 51 yards after Sterling Shepard and Darius Slayton left the game. The rookie Kadarius Toney also saw action playing 66% of the offensive plays to Johnson’s 49% but it was Johnson who outperformed with Toney only recording two receptions on three targets for 16 yards. It’s a limited offense but Johnson will continue to be a top target in this offense that will have to throw the ball a lot as the New York Giants are not good at the footballing.

Pat Freiermuth had already surpassed Eric Ebron as the top receiving tight end on the roster, now with the injuries at receiver, Freiermuth will be counted on even more in his rookie season. Ben Roethlisberger has no offensive line and has to get the ball out quick to avoid extra hits as he’s been sacked eight times in three games. He was only sacked 13 times all of last season. Roethlisberger’s average pass length per completion is 28th in the NFL. Friermuth will benefit from these short throws close to the line.

Dan Arnold and Tommy Tremble both received a bump in value this week. The rookie Tremble has impressed coaches in Carolina, so much so that they traded away Dan Arnold and a third-round pick for cornerback CJ Henderson. Tremble showed on Thursday Night Football some of the diversity to his game. Arnold heads to a Jacksonville tight end room that was so bad that Tim Tebow was a part of the competition. James O’Shaughnessy is out on IR. Jacob Hollister was signed before the season started after he was cut from the Buffalo Bills. Jacksonville is so thin at tight end that Hollister played 68% of the snaps this week who caught 2-of-6 targets for 15 yards. Dan Arnold will take over most of the receiving role when he’s up to speed.

Derek Carr has four players with 200+ receiving yards; Darren Waller, Bryan Edwards, Henry Ruggs, and Hunter Renfrow, through three games. Carr has thrown for 380+ yards and two touchdowns in each game this year. We all knew Waller was a stud tight end but the question was who was going to step up at receiver. Ruggs and Edwards both are playing well and will continue to be pivotal. Edwards is seeing fewer targets than Ruggs 19 to 13 but has a higher catch rate with only one less reception. Edwards played 63 offensive plays in Week 3 to Ruggs 48.

Olamide Zaccheaus has seen his role grow since Russell Gage was injured. In Week 3 he played 69% of the snaps with Gage out, catching 3-of-6 targets for 32 yards and a touchdown. There’s a cap on Zaccheaus production until the Atlanta Falcons’ new head coach, Arthur Smith takes the throttle off of the offense. Only Jared Goff has a worse average pass length per completion than Matt Ryan.