John looks at some of the best players you can find on your fantasy baseball league waiver wire right now. 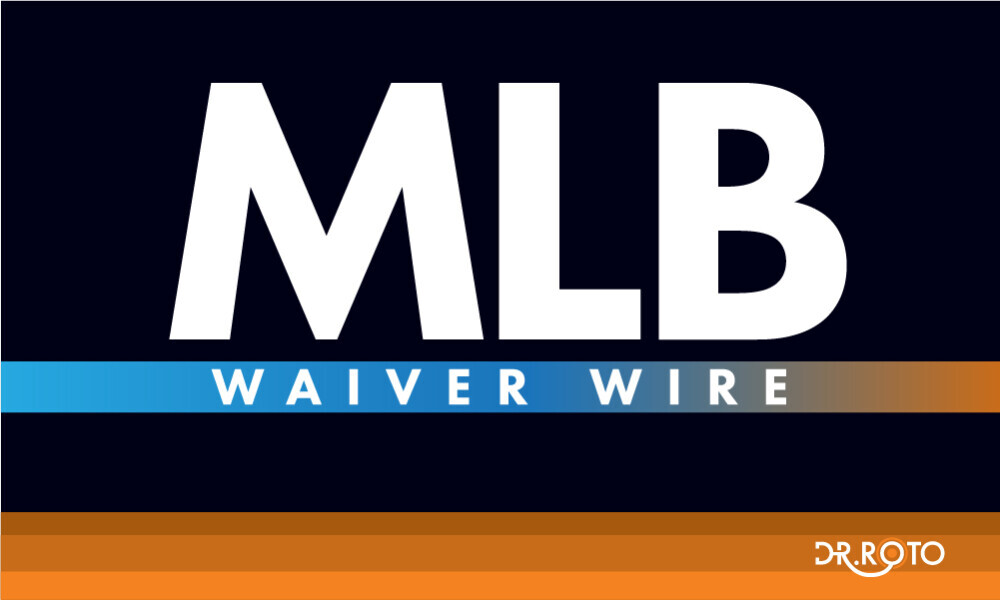 So far, in approximately half the at-bats, Duran has as many walks this year and almost as many hits as he had last year. He also already has double the stolen bases (four) and is hitting for an impressive .333/.387/.544 triple slash compared to last year’s abysmal .215/.241/.336. With a .415 BABIP, it’s most likely that Duran’s numbers will stabilize and fall somewhere between this and last year’s. That being said, his speed is very real, which can always contribute to a higher BABIP. He also seems to be growing as a hitter all around, as he had already been doing much better in AAA prior to his call-up than he did last year and his improved patience in the box is encouraging. He’s worth a snag in redrafts for his speed and improved ratios, and at just 25 years old he seems like a darn good target in dynasty formats in particular.

Want advice specific to your team? Subscribe to DrRoto.com and head over to the Member's Only Seasonal MLB Discord, where our MLB experts can answer any start/sit, add/drop or trade questions you have!

Against every level of competition he has faced so far, Vinnie Pasquantino has dominated. His power has been remarkable, with a slugging % consistently north of .560. Yet, perhaps most impressive has been his plate discipline. This year, Pasquantino hit 18 homers in 250 AAA at-bats and did so with more walks than strikeouts and his typical pristine ratios. Through his first three major league games, Vinnie seems to be applying his craft seamlessly to the majors. He has two walks so far, no strikeouts, and his first major league hit came yesterday in the form of- you guessed it- a home run. No prospect is a sure thing, but this archetype of hitter is about as surefire as it gets in my book. Pasquantino has the potential to be a beast in all formats and especially so in OBP leagues. Grab him everywhere possible.

Is there a hotter name in fantasy right now than Darick Hall? The guy that I had never heard of before his call-up three days ago has now hit three homers in his first three games. The power is pretty legit, as he hit a good amount of home runs during his gradual ascent through the minor leagues for the past five seasons (and he had already hit 20 before his call-up this season). The question will be how often he can get to it, as his plate discipline will need to improve if he is to have sustained success in the bigs. Ride the wave while he’s hot and get him where possible, but don’t blow out your FAAB budget doing so.

I know. At this point, I think it’s fair to say that virtually all of us fantasy owners hate Patrick Corbin, or at least having him on our rosters. I want to stress that the odds Corbin goes back to being worthless to fantasy owners far outweighs the odds he figured something out and will go back to being the Corbin of old. This being said, if Corbin did change something mechanically (it has been theorized that a mechanical issue with his arm slot could be part of what caused his precipitous decline in effectiveness) then why not scoop him up now and have him ride on your bench to see how his next start goes? Again, one start against the Pirates can turn any pitcher into a star for a day. But Corbin did just tie his career-high in strikeouts last game and his velocity was the highest it has been all season. He averaged 93.7 mph on his fastball and the game before this he averaged 93.1 mph, which was actually higher than any previous start this year (his seasonal average velocity is around 92 mph), suggesting that something at least changed for him. Unfortunately, Corbin threw this hard at times last season too, and he was pretty awful last season. So yea, no expectations here. This is more of an add if you have the space and are bored sort of thing.