WinView Tips & Tricks for the Divisional Round: Bills vs. Chiefs

You don't need anything to make this Bills - Chiefs game more entertaining but these props from WinView Games will do it anyway! 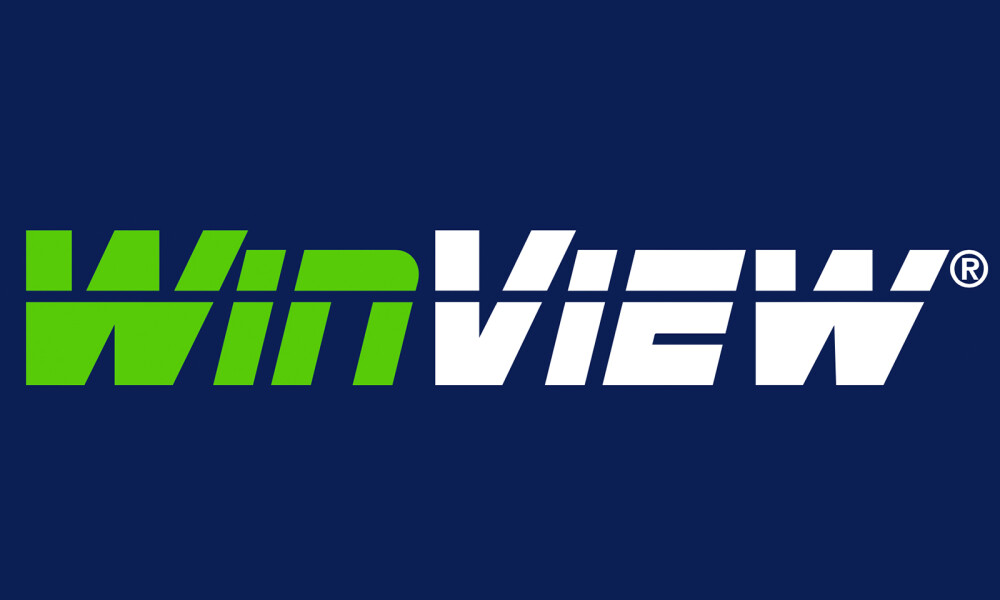 DrRoto.com is proud to announce a partnership with WinView Games! If you haven’t heard of it, WinView is the best sports prediction app around, featuring prop contests about all your favorite games and teams. If you’re new to WinView and want to learn more about the format, click here.

I mean … who knows? There’s a reason this game is in the marquee time slot of Sunday night and has just a 1.5-point spread. These may be the two best teams in the league and either could easily win. They both rank in the top ten in scoring offense AND scoring defense, with every unit except KC’s defense (8th) in the top five. And even that much-maligned defense improved as the season went on. The Bills are coming off an essentially perfect performance against the Patriots, while the Chiefs just dismantled the Steelers en route to their 10th win in their last 11 contests. You could go either way, but I’ll take the Chiefs. It took a plus-four turnover differential for the Bills to beat them back in Week 5, and since then Kansas City has only gotten better.

Create your FREE WINVIEW account, and they'll match your first deposit of up to $100 risk-free! Make sure you use the download link winview.tv/DOC to be eligible for the $100 match.

As reflected by the even odds, this is pretty much a straight over/under with 54 right where Vegas has the line for this one. 54 is a huge ask, but I still like the over here. The Bills are obviously firing on all cylinders, and everyone knows what this Chiefs offense is capable of. I think the Bills defense is slightly overrated thanks to a fairly easy schedule and, even improved, the Chiefs’ unit will have a tough time stopping Mahomes and Co.

In case I didn’t make it clear in my writeup of the first pick, I think this will be a close one. Yes, a blowout is always a possibility, but it’s just so hard to see either of these teams folding over and taking a two-score loss.

On the season, Mahomes averaged 25.6 passes completed to Allen’s 24.1. However, it’s a different story in close games. In the Bills’ five one-score games, Allen averaged 29.4 passes completed, including a 15-completion outlier in the wind-filled Week 13 matchup with New England. Mahomes on the other hand averaged 26.4 across eight one-score KC games. Given that I’m expecting this to be a close-fought game to the end, I’ll back Allen here.

Prediction 5: Tyreek Hill or Stefon Diggs record the longest reception of the game — Yes x2 or NO x3

In their combined 33 games played (Hill essentially sat Week 18), these two superstar wideouts had the contest’s longest reception 10 times. Perhaps surprisingly, eight of those were courtesy of Diggs, as Hill had a down year from the big-play perspective. Regardless, with the higher multiplier on the No, that’s where I’ll be putting my money on this one. Hill and Diggs are studs, but there’s plenty of other big-play talent on both sides, so I’ll hope someone else breaks a big one.

Looking back at the season, neither of these teams were particularly field-goal happy, which makes sense given both were top 10 in red-zone TD scoring. Tyler Bass for the Bills had four games with at least three field goals, while Harrison Butker and Elliott Fry each managed one for the Chiefs. That’s already not a great sign, and I think today’s game will see even fewer field goals, as both teams know they’ll have to score in bunches to keep up. No here for me.

I love this Yes, especially as a One-Shot. Both teams have a wide variety of players liable to score a rushing TD. There are obvious candidates like Josh Allen, Devin Singletary, Clyde Edwards-Helaire, and Darrel Williams. But Mahomes is also always a threat to scramble in, and the Chiefs love to get tricky near the goal-line: I wouldn’t be surprised if this hits thanks to a Travis Kelce wildcat TD or Tyreek Hill end-around. With a 3.7 multiplier and tons of ways to hit, I’ll take the Yes all day.

Listen, Travis Kelce is almost certainly going to get this done. He’s been held to under four receptions just six times over the last three seasons. If you feel comfortable penciling Kelce in for four catches (you should), it just comes down to Knox. Knox had a breakout year this season, catching nine TDs in just 15 games. However his volume was inconsistent: He averaged just 3.27 catches per game on under five targets, failing to reach four catches in nine of his 15 outings. That’s not particularly confidence-inspiring, and there technically is a chance that even if Knox gets it done Kelce has an off day, so I’ll take the No here.

Prediction 9: Either team records two or more interceptions — Yes x4 or NO x1.6

Between the two of them, Josh Allen and Patrick Mahomes had just seven multi-interception games this season (four for Allen and three for Mahomes). Turnovers, and interceptions in particular, can be flukey, so that 4x multiplier is tempting. But 4x of zero points is still zero points, so taking the more likely, if less exciting, No is the smart play here.

Prediction 10: At least three points are scored in every quarter of the game — YES x1.7 or No x3.9

This is another fairly straightforward pick. These are two of the best offenses in the league. A scoreless quarter would likely mean both were held in check for at least two drives. With Mahomes and Allen on the field, that’s not likely. As an added bonus for the Yes, it increases our correlation with taking the over earlier, which is always good.