Beyond the Box Score: Week 1

Worried you missed something big with all the action in Week 1? Read Beyond the Box Score for the key fantasy takeaways from each of Sunday's games. 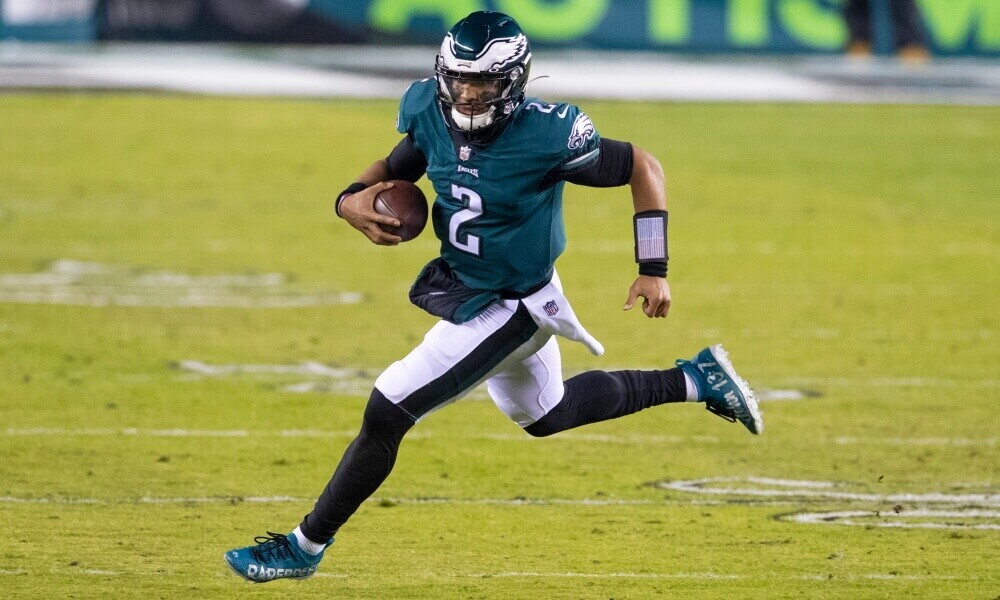 With so many games happening every Sunday in the NFL, it’s easy to miss key developments with huge fantasy impact. This is never more true than in Week 1, where every single offseason storyline is finally put to the test. To help sort it all out, I’ve gone game by game breaking down three key things to take away from each of Sunday’s matchups.