Worried you missed something big with all the action in Week 2? Read Beyond the Box Scores for the key fantasy takeaways from each of Sunday's games. 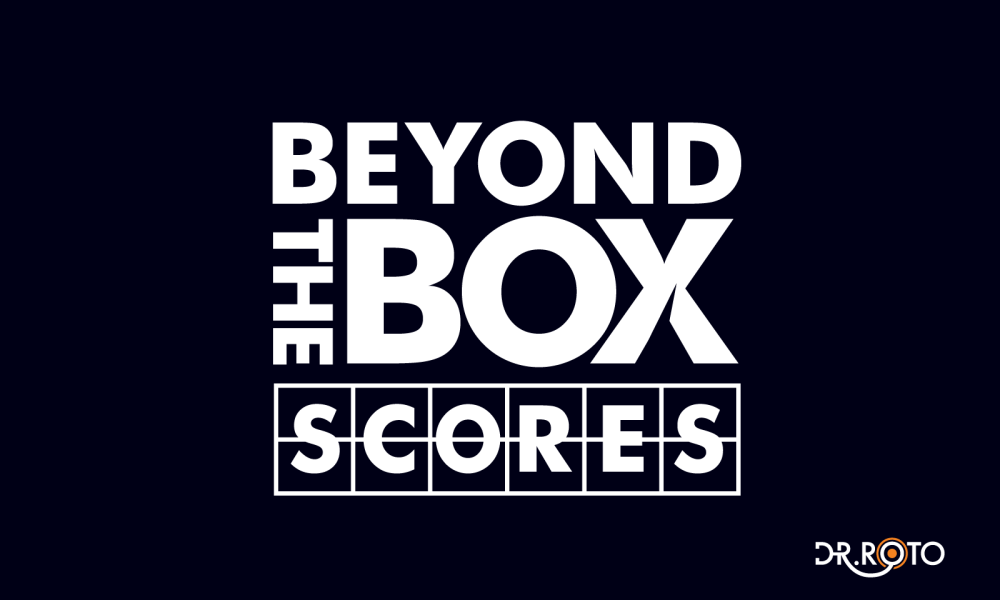 Week 2 always produces heaps of important information for fantasy managers. We start to learn which Week 1 surprises — bad or good — are legit, and which are flukes. This year was no different, and also saw a rash of injuries that will lead to plenty of fantasy fallout. Without further ado, let’s get into it, and take a closer look at three of the most important stories from each of Sunday’s matchups.