Jonny Danger takes a look at some interesting stats, matchups and storylines to watch heading into Week 4's Thursday Night Football matchup between the Bengals and Dolphins. 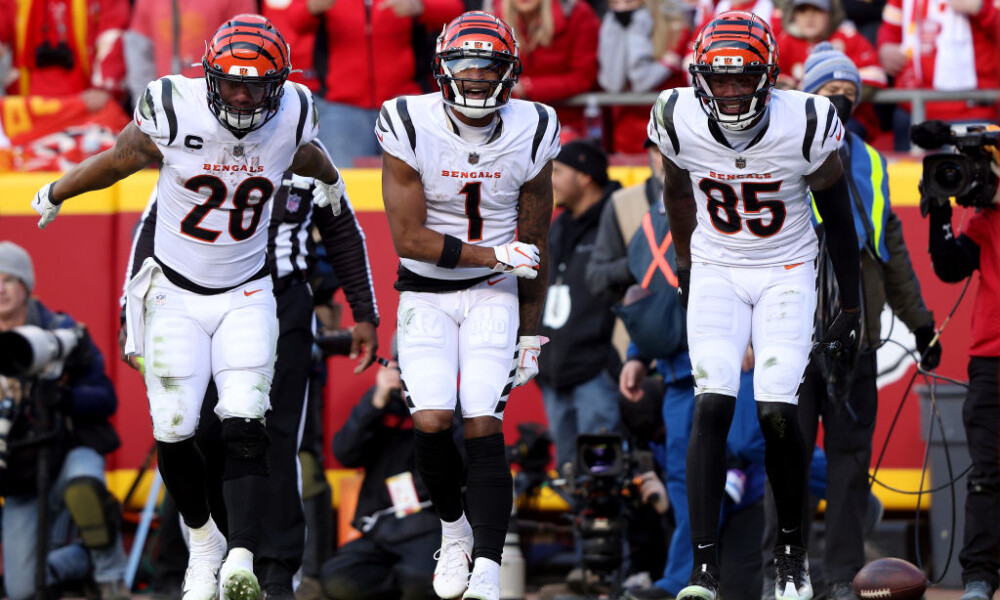 Cincinnati should get some scoring done in this game. They are the third-best in possession in their opponents' half, while the Dolphins are fourth-worst in plays allowed in their territory.

Joe Mixon has disappointed so far this year as one of the worst at breaking long plays. However, the Dolphins don’t have the greatest rush defense. What they do have is one of the best sack threats in Christian Wilkins, and Joe Burrow has been sacked the most in the NFL. Combine that with Miami having the worst percentage of forcing three-and-outs in the league, and the path to victory for the Bengals looks to rely on running the ball and quick dumps to Mixon to keep the pass rush in check.

Tyreek Hill and Jaylen Waddle thrive in yards after the catch, but Cincinnati has been on lock down, holding opposing WRs to just 1.6 yards after the catch on the year. The Bengals have been the third-best team at stopping third-down conversions on the year as well. The Dolphins have been fireworks this year, with Hill No. 1 and Waddle No. 2 among WRs in big plays and Tua Tagovailoa first among QBs, but I like the Bengals' pass defense to bring them back to earth at home

For a more in-depth breakdown of the best DFS plays and specific betting lines to target for tonight's game, check out our Thursday Night Football DFS and Betting Preview!!