NEST Day 1 was unpredictable, but Emrick's DFS and wager analysis was still on point. Check out his thoughts on Day 2. 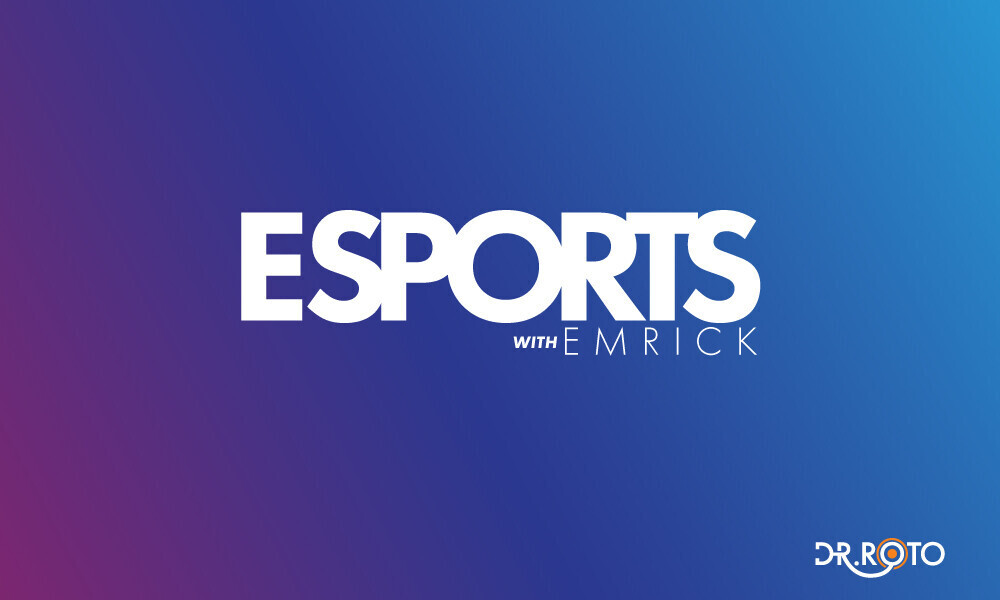 *Skip to the bottom of the article if you just want my picks, read on for the complete breakdown*

The first day of NEST went exactly like I thought it would: utter and complete chaos sprinkled in with some fiestas and rounded out with a few lackluster games. I'm not sure I can recall a slate of five games, let alone six, that had multiple teams losing with significantly higher kill totals. The winner of the power gauntlet in fact had all losers on his roster. Some of my better lineups ended up the same way. Tonight I don't expect as many people will be caught off guard by the unpredictable nature of this tournament and we might see less concentrated ownership on the top stacks. That said they did massively reduce the contest size because...