Gabriel Feldman takes a look at some new star quarterback/wide receiver connections across the league, identifying which are being over-drafted and which are values. 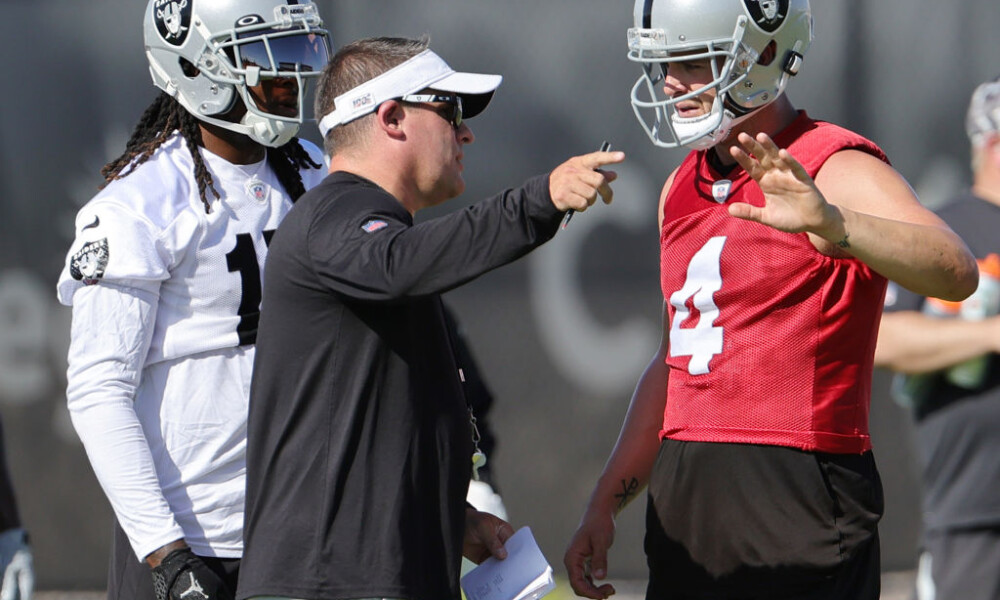 Ah yes, the same-team quarterback-wide receiver duo, or stack – a fantasy football weapon that can take teams to the promised land (or to the cellar) of any league. It’s a risky yet common strategy. When an offense clicks, the QB and WR1 of that team explode for game-breaking point totals, yet when they don't … well let’s just hope they do.

We have lost two of the league’s classic top duos of recent years (Aaron Rodgers and Davante Adams, Patrick Mahomes and Tyreek Hill), but there's no denying that other combos are ready to take over. Let’s take a look at some of the most undervalued and overrated NEW pairs in the NFL.

After a solid rookie year, Broncos wide receiver Jerry Jeudy took a step back in his sophomore season – mostly because he missed seven games, but also because QB Teddy Bridgewater performed at a mediocre level. With Russell Wilson as the new signal caller, Jeudy, the potential top option in Denver, should have the chance to prove why he was taken 15th overall. That’s not just conjecture, however. Russell Wilson has produced a number of stud fantasy receivers over his career, including four 1,000-yard WRs over the past three seasons.

Jalen Hurts finished ninth in the NFL last year in QB fantasy points despite his number one receiver being a rookie. While much of his total was due to rushing proficiency, Hurts will likely take a step forward in his passing game due to the Eagle’s new acquisition, A.J. Brown. Brown has averaged about 16 PPR points per game over his career and should see no reason to take a step back after joining the Eagles’ dynamic offense. If Hurts can make a third-year leap, these two could just take your team all the way.

While Davante Adams might have the route-running skills to bring Chad OchoCinco to tears, there’s no denying that Aaron Rodgers’ tremendous ability catalyzed much of Adams’ production over his first eight seasons. While college teammates Adams and Carr may build the chemistry to become one of the NFL’s elite duos, the transition from a Hall-of-Famer to a, well, uhh, three-time pro-bowler will likely result in some disappointment. Don’t get me wrong, the duo will still perform, just don’t expect the same consistency we saw from Adams and Rodgers in Green Bay for so many years.

While many of the arguments asserted in the Adams/Carr section apply to Tagovailoa and Hill, there’s one more legitimate and frightening reality that makes the duo overrated – Tua has not thrown the deep ball. In his limited experience targeting deep receivers, Tua hasn’t been terrible, yet his lack of experience stretching the field is cause for concern. In 2021, Tagovailoa finished outside the top 20 in deep-ball passes completed and deep-ball yards, while also finishing outside the top 30 in deep-ball touchdowns (PFF). Even for a QB who missed four games, those numbers certainly aren’t encouraging. If Tua and Hill can connect down the field, the two could finish with spectacular seasons, yet traveling into uncharted territory could provide to be the killer for Tua, and Hill.