Cam helps you find pitchers that will start twice for your fantasy baseball team this week. 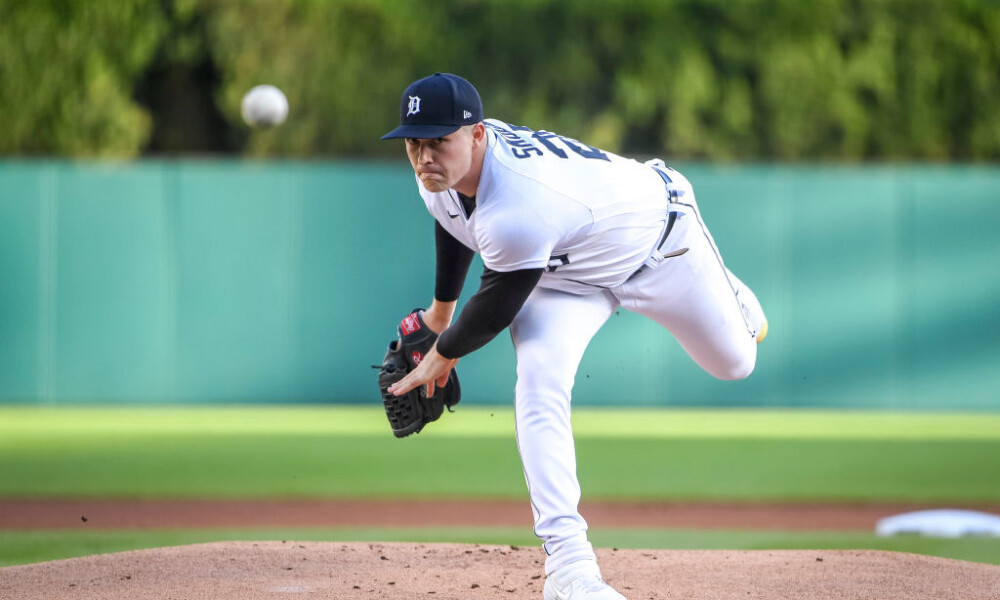 The beauty of fantasy baseball is all the different formats to pick from. You can play in a keeper league, dynasty league, AL or NL-only league, or mixed league. You can utilize a 4x4, 5x5, or 12x12 format. You can play rotisserie-style or head to head.

But, one of the biggest distinctions, is whether you play in a daily league or weekly league. Basically, it means exactly what it says … either you can make moves daily to set your lineup every day, or you put your moves in every Sunday for the next week.

For the record, I HATE WEEKLY LINEUPS! If you have a player who gets hurt on a Monday, you have to wait an entire week to replace him on your roster. One of the key strategies in a weekly league is to maximize two-start pitchers. These are pitchers who are scheduled to pitch early in the week, typically no later than Tuesday, and who are slated to go again on Saturday or Sunday. You get to maximize your number of starts which theoretically gives you more opportunities to get wins, and by pitching more innings, you stand to accumulate more Ks.

Early in the year, there are built-in days off which allows teams to slowly ramp up, and in the event of inclement weather, for makeup games. Because of this, it’s tough to project who may get two starts. The safest approach is to just look at Monday starters and assume they will go again on Saturday or Sunday … at least until the year gets into a rhythm.

In looking at the slate of games on Monday, there are five starters I would target for the first full week of the season:

Civale is entering his fourth season and is ready to take his game to the next level. Last season he managed 21 starts, going an impressive 12-5 on a sub-par Cleveland team. He should hit 30 starts this season, and when you can take advantage of a two-start week from him, he’s a definite lock to be on your active roster … realistically, he should be in your lineup every week.

The 25-year-old is entering his third season, after taking a nice leap in year two. He dropped his ERA by nearly a point and a half, and threw over a strikeout per inning. With an improved Tigers team behind him, Skubal is a definite to activate during his two start, weeks.

For the Mariners to have a shot at an elusive playoff spot, Flexen will have to replicate his 2021 season. From 2017 to 2019 he made 11 starts and threw 68 total innings, and he didn’t pitch in 2020. From only 68 innings in four seasons, he threw 179.1 innings last year. I’d have a little concern that he could be a prime candidate for an injury due to those increased innings, but especially early in the season, when he’s slated to make two starts, he definitely someone to put in your lineup.

Luzardo had a disappointing stint in Miami last year, after a promising start to his career in Oakland. He’s set to make two starts this week, and although his ratios were awful last year, he still struck out over a batter per inning. Monitor his first handful of starts to determine if his strikeouts are worth the risk of raising your team’s WHIP and ERA.