As more teams use relievers earlier and earlier in the game, a few bullpen arms are racking up wins. Cam breaks down these players and how they might be able to help your fantasy team. 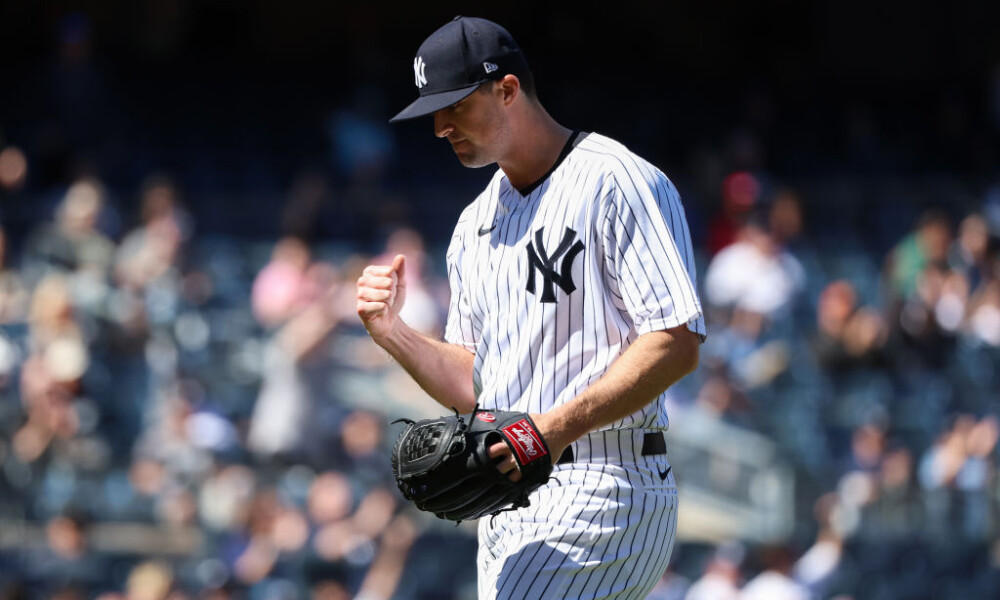 Remember back in the day when relief pitchers were called “firemen”? The antacid Rolaids was the sponsor of the Rolaids Reliever of the Year Award, because Rolaids, like relievers, put out fires.

Those days are gone. The handful of bonafide, year in, year out, lock down closers is shrinking each season. You can probably count them on one hand…Josh Hader, Liam Hendriks, Aroldis Chapman. Kenley Jansen … and a couple of others. A few years ago, when Theo Epstein spoke of “closer by committee,” he was mocked. Now relievers are being used as early as the fifth or sixth inning to put out fires, and most teams are using at least some sort of committee approach.

Due to this trend, relievers are getting more...