Cam looks at high strikeout pitchers that will make two starts this week. 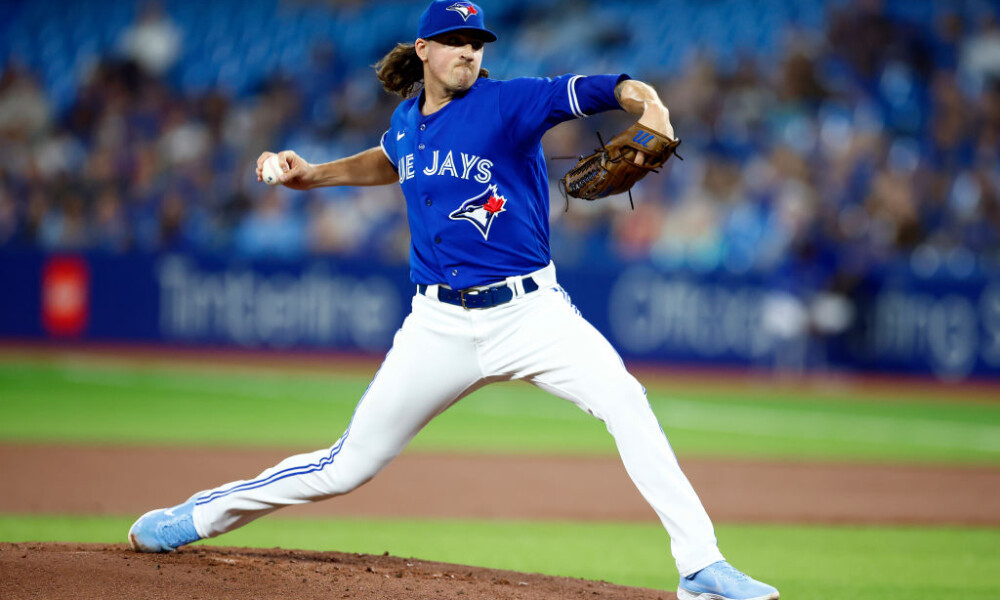 Amazing that we are in the last week of June, which means we are getting awfully close to the second half of the baseball season. I was watching the end of a game the other day and they announced the team’s record, and I did a double-take after doing the math in my head. The team had played over 70 games already. It startled me because although I know how to read a calendar, it hit me over the head; the season is screeching by.

With so much of the season gone, it is imperative to identify your fantasy needs. This is the time of year to make tough choices. There’s a term in chess that uses the word “sacrifice”. If you are a fan of chess you hear it all the time; “I’m sacrificing my Rook” or “He just sacrificed his Bishop”. And you hope to never have to sacrifice your Queen. In fantasy baseball, at this time of year, you may have to decide to sacrifice a category. Although in fantasy baseball, a football term is often used, “punt”. “I don’t want to, but I may need to punt stolen bases…”.

Whatever you call it, it’s often a necessary evil. I’ve often taken the approach that it’s easier to improve your counting categories and more difficult to improve your ratios, like WHIP, ERA, or AVG, as the season progresses. If you’re sitting with a .230 AVG, it’s difficult to raise it to .250, with 2500 ABs on your team stats. But if you need to pick up 25 HRs, simply target HRs and try to get them via free agency and trades, and you’ll start to make a move.

Same thing with Ks. At this point in the season, you may already have 600-700 innings under your belt. How badly will a starter with a 5.00 ERA or 1.50 WHIP really hurt your ratios? But, how much help will his two starts go towards helping you in strikeouts?

With that in mind, here are 12 two-start pitchers who are all striking out over a batter per inning.

This is 100% focused on two-start pitchers and how they can be utilized. No other ancillary stats or analysis is needed when you are hunting counting categories. And there is no easier category to hunt than strikeouts. Offensively, there are only so many home run hitters and speed guys, but over the course of a year, there are 2430 games played. This means there are 2430 starting pitchers over the course of a season. Get as many starts as you can, and you stand to dominate in wins and strikeouts.