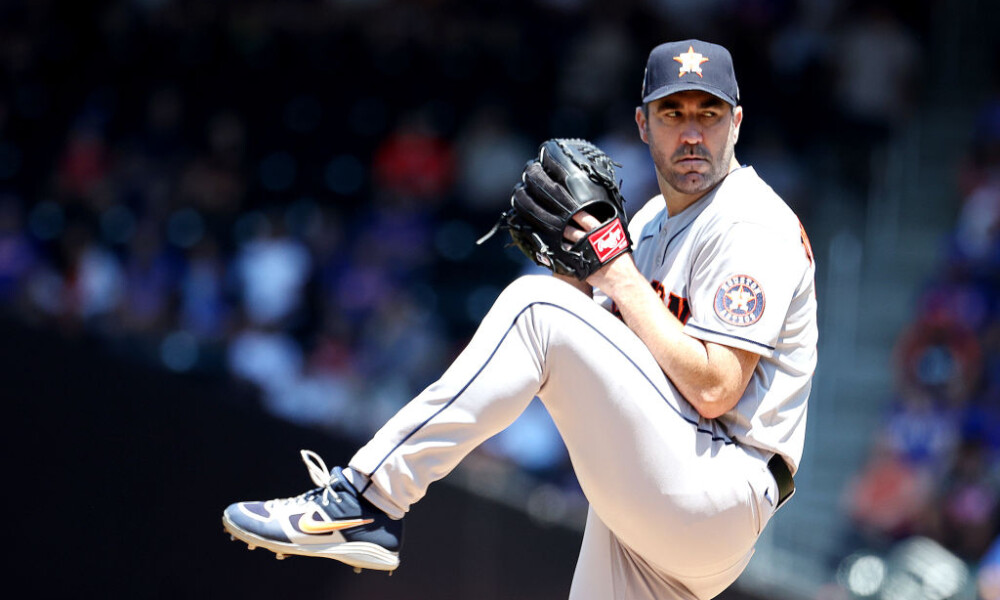 We’ve just completed week 13 of the baseball season which is the halfway point of the year. Ironically, it's also the end of June which is the halfway mark on the calendar. This time of year also coincides with the Independence of our nation, declaring our freedom over England, and signing that amazing declaration on July 4th, 1776.

We call those elder statesmen our country’s Forefathers. I thought it befitting of this time of year, to acknowledge some of our game’s “elder statesmen” who are making two starts in the upcoming week.

The criteria: they all have at least 100 wins in their career, and two of them have over 200 wins.

MadBum will be facing the Giants and Rockies this week.

Scherzer is facing Cincinnati and Miami this week.

Verlander is facing the Royals and A’s this week.

Show your patriotism this week and start these elder statesmen of baseball. There’s sure to be some fireworks.