It's September which means you are approaching the final stretch of the fantasy baseball season. These five pitchers who are slated to start two games next week can help you make a run into the playoffs. 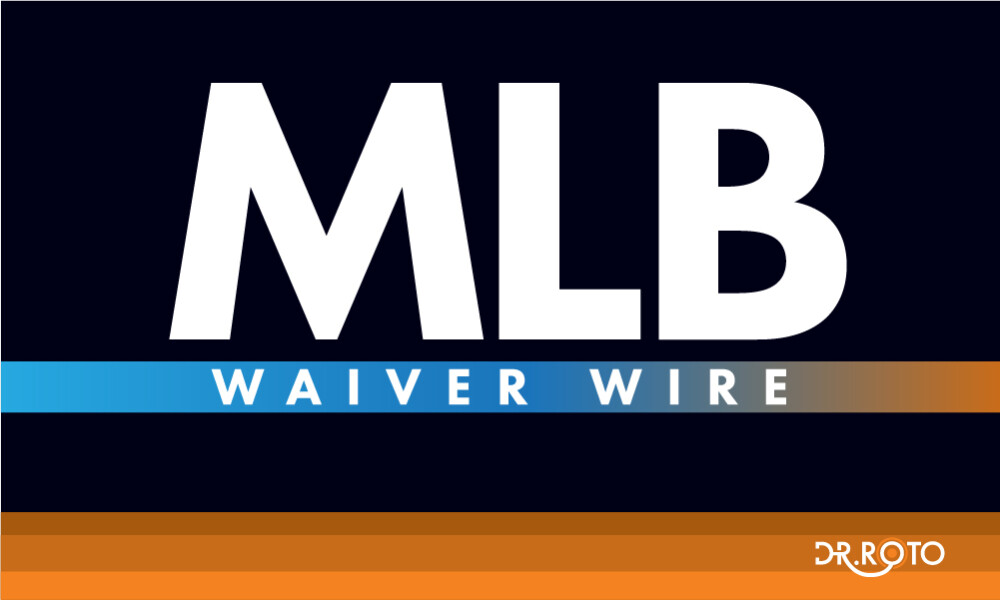 September is one of the best months of the sports year. It is the beginning of the NFL and college football season, and the NBA and NHL are just around the corner. And of course, the baseball season heads into the home stretch. Pennant races will be decided and teams will know if they will play on into October’s playoffs, or into a long winter before the Spring of 2022.

The same is true for your fantasy team. The moves you make will determine whether or not you’ll be hoisting your league’s trophy or licking your wounds. One of the main things to consider is that with so few games left, you may need to maximize starts. If you play in a weekly league, you only have a few more Sundays to make your moves. A key will be to find two-start pitchers. The benefit is of course to have the most opportunities for wins and generate the most innings to hopefully get as many strikeouts possible.

Here are five pitchers who are set to start on Monday and Tuesday who should be available in your league to get you two starts in the upcoming week.

Check out our Premium podcasts! Subscribe today using promo code: DOC to get 10% off your subscription!

Alexy made his MLB debut on Tuesday. He threw 5 shutout innings, and only allowed one hit while striking out four. For a team going nowhere, the Rangers are looking for options for 2022 and are holding open auditions. Alexy passed his first test and is scheduled to make his second start on Monday. Another good outing against the Angels should get him an additional start at the end of the week, and keep him in the rotation for the rest of the year.

Allen has had a tough season for the Indians, but his last two starts were impressive. He’s only 1-5 on the season with a 6.62 ERA but is sporting back-to-back quality starts. Sometimes fortune favors the bold, and if we take a deeper look at his numbers, Allen may be a risk worth taking. He’s brought his ERA down from 9.19, and his WHIP has gone from 1.81 down to 1.42. And in 35.1 innings, he’s only given up 36 hits.

Ober is owned in a higher percentage of leagues but is still available in almost 70% of them so you should be able to snag him. He’s set to face off against Allen and the Indians on Monday. Try to get both of them to maximize your chances of getting a win. Ober has actually had a decent season on an underachieving Twins team. In 16 starts, he has 77 K's in 74.2 innings and is sporting a sub-4.00 ERA and 1.21 WHIP.

Gant hasn’t pitched great since being traded by the Cardinals to the Twins, but he is a solid and versatile pitcher who splits time between the rotation and bullpen. 17 of his 35 appearances this year have been starts, and it’s apparent that the Twins will be using him as a starter the rest of the season. They have an offensively challenged opponent in the Indians on Tuesday which should make for a desirable matchup. Gant is the type of pitcher who can string a few solid outings together, and the 29-year-old surely wants to end the year on a high note.

It is amazing that he is still available in 80% of CBS leagues. Since being moved from the bullpen to the rotation, he has a 0.76 WHIP and 1.59 ERA. And on the season he’s struck out 10.12/9 IP. Unlike Alexy, Allen, Ober and Gant, Rasmussen pitches for a great Rays team that should produce a win or two the rest of the way.