Use Jonathan's suggested investments to get a huge return on the Jock MKT this weekend! 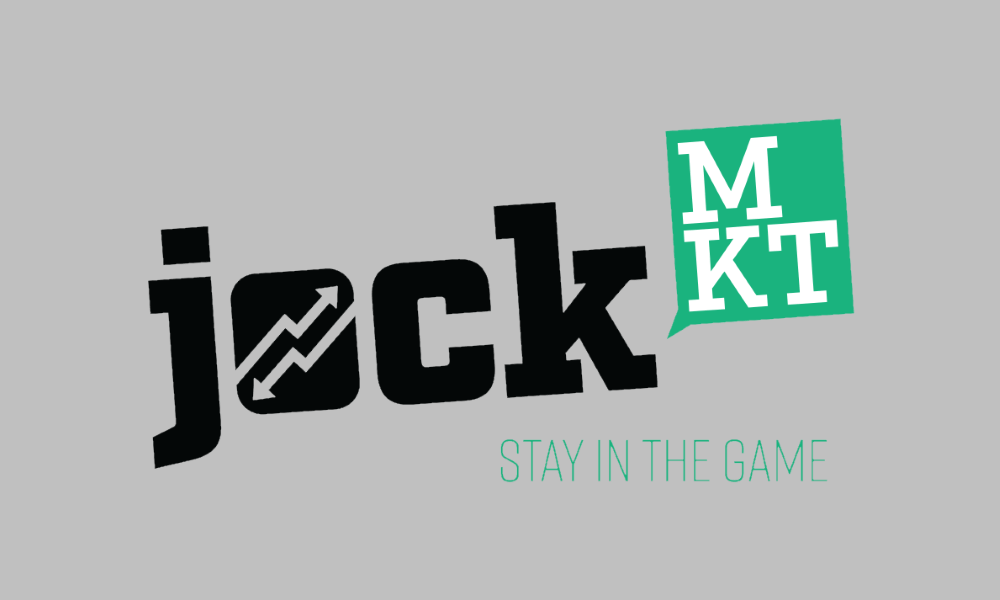 It is day two of the Divisional Round of the NFL playoffs and the Jock MKT. Sunday’s games feature some future HOF quarterbacks and some high projected point totals. In the afternoon game, the Los Angeles Rams head to Tampa Bay to take on the defending Super Bowl Champion Buccaneers. In the prime-time matchup, it will be the Buffalo Bills squaring off against the Kansas City Chiefs in what should be a dandy. These two games should both be exciting and high scoring, providing several different ways we can go with our IPO investments.  Here are my recommendations on which players to secure shares of so that you can maximize your return on investment. As always, please keep your eye on the injury reports prior to bidding. Here are my recommendations for Sunday:

For new players, Jock MKT is offering a 100% deposit match up to $50 by using code DOC or downloading the app here. Jock MKT is also refunding any losses up to $100 for your first market!

If you haven’t heard by now, QB Josh Allen and the Buffalo Bills offense pitched a perfect game last weekend against New England. They had eight offensive possessions and scored seven touchdowns, only not scoring on a TD on the eighth possession, in which they took a knee to run out the clock. No punts. No field goals. No turnovers. Keep in mind, this was against a Bill Belichick defense! Do I think Josh Allen will have it this easy in Kansas City on Sunday night, of course not. However, when these two teams played earlier this season in Week 3 at Kansas City, Allen threw for 315 and three TDs, while rushing for 59 yards and another score (Bills won 38-20). Allen’s IPO price won’t come cheap, but I just don’t see a scenario in which he doesn’t finish as a Top 4 scoring option for his investors.

Others to consider: Matthew Stafford

After months of erratic play, the Los Angeles Rams offense finally clicked last Monday night in their impressive playoff win over the Arizona Cardinals. QB Matthew Stafford (whom I also like this week), was very effective and efficient – even though he attempted the lowest number of passes (17) ever in his career in a game where he wasn’t forced to leave early due to injury. He turned those 17 passes into 202 yards and two TDs. Since arriving in LA, WR Odell Beckham Jr. has shown flashes of his old self and has scored five TDs in eight games. In Monday’s playoff win, he caught all four of his targets for 54 yards, a touchdown and a healthy 133% ROI for investors. Of course, Cooper Kupp is always a highly attractive option, but he will be much pricier than the affordable Beckham. Teams have had success throwing against the Bucs defense. When these two teams met in Week 3, the Rams offense amassed 343 yards through the air, but only 76 on the ground. In that game Kupp had 96 and two TDs, and DeSean Jackson had 120 and a TD. Jackson is no longer on the team and Beckham is ready for his playoff spotlight to shine.

Others to consider: Dawson Knox

As much as I really wanted to recommend Leonard Fournette as a mid cap this week, my hesitation was that I I’m just not certain if Playoff Lenny will be on a snap count for the game. With Lenny and RB Ronald Jones both out last week against the Eagles, Ke’Shawn Vaughn and Bernard filled in quite admirably, each posting a positive return for investors. With Fournette expected to play and Jones already ruled out, I think this sets up better for Bernard who will be in on 3rd downs and down and distance plays. Brady loves to check down to capable pass-catching backs and he now has Bernard back in the fold. Call me crazy, but I also think there’s a chance the Bucs are playing catchup in this game, which could lead to even more opportunities for Bernard in the second half. Take a flier on Gio Sunday.

Others to consider: Emmanuel Sanders