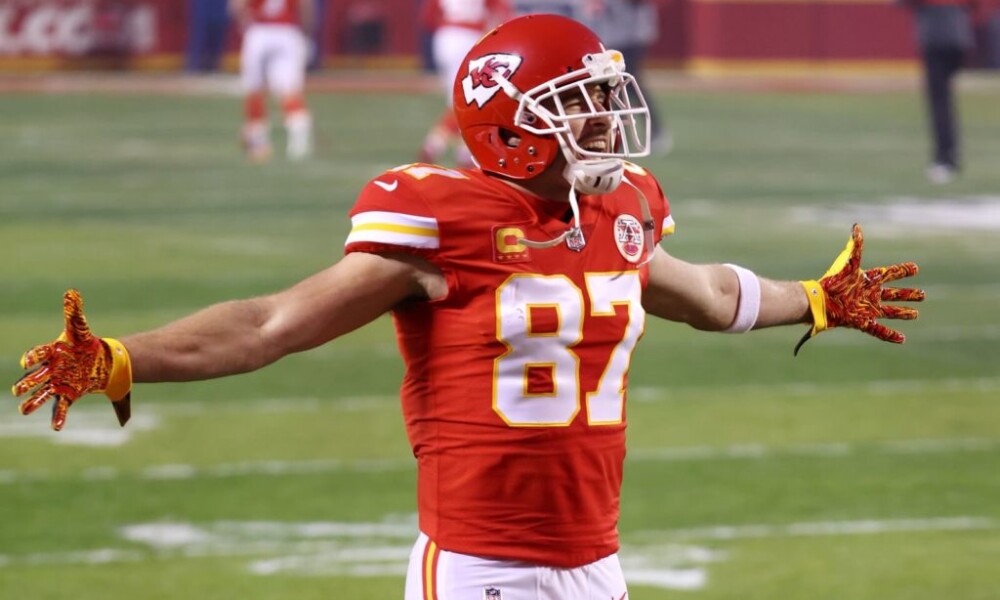 Tight end is one of the trickiest positions in fantasy football, as elite options put up numbers to rival top WRs while lower-end starters are often touchdown-dependent and inconsistent. This year there are many of the usual faces at the top, but also some intriguing lower-ranked players, so let's take a look at the fantasy outlooks of the top 20 tight ends heading into 2022.

Knocked off his number one spot in 2021 after three straight years atop the tight end scoring ranks, Kelce will see his target share rise this season after the exit of Tyreek Hill. A healthy Kelce is one of the safest picks in the draft, and he should be at worst the second tight end drafted in most leagues.