Trevor shares his favorite plays for playing DFS on FanDuel or DraftKings on Thanksgiving Day. 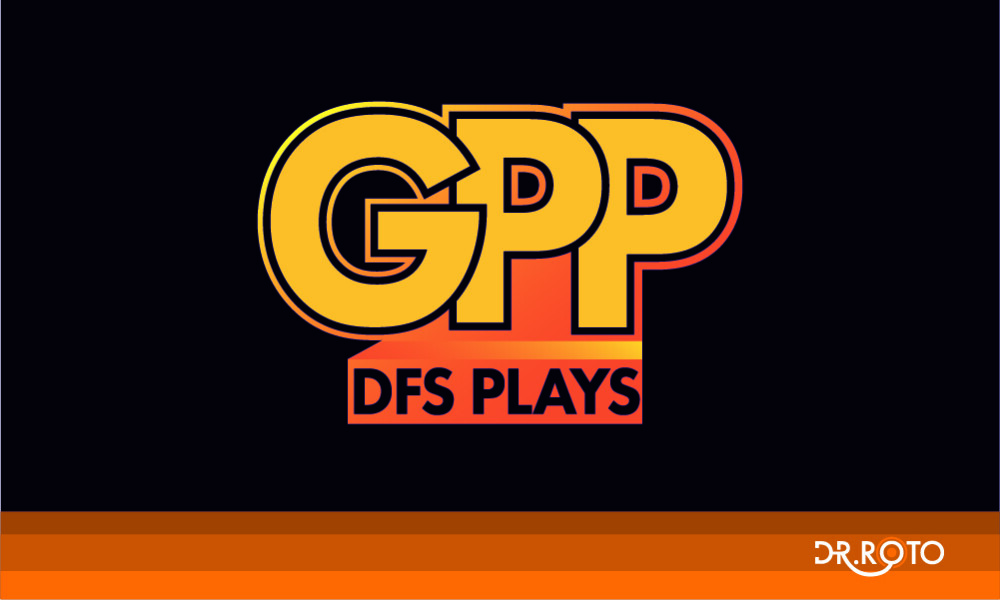 Allen has the highest upside and the best matchup on the board. Unfortunately, he will be the highest-owned QB by far, and playing him means you have to get different elsewhere. Still, he can break the slate with a 40 burger, so we need some exposure.

The Vikings' defense isn’t very good, and I can see a scenario where Jones throws for close to 300 yards and a couple of touchdowns for 20+ points. His savings will allow you to get the big guns elsewhere.

Barkley had a stinker last week, maybe that will cut down ownership. Dallas was gashed two weeks ago by the Packers' running game, so Barkley can get loose. When these teams met earlier this season Barkley also added four catches for 40 yards and eclipsed 20 fantasy points.

Everyone will be on Pollard after the huge game he had in Minnesota. It was a good matchup for him, and it might be a little more difficult this week. But the Giants just gave up 160 yards to Detroit, so expecting the Giants to totally stop him is going to be a tough task.

I may like Stevenson the most on this slate. You saw what Tony Pollard did to the Vikings and Stevenson can catch out of the backfield. The Vikes are missing DT Dalvin Tomlinson which is creating major problems in their defensive front.

Harris had some decent volume with 10 touches last week, and if the Patriots are running well, then I could see a bump up to 15 touches. I have a feeling that Harris finds the end zone and if you want leverage on a small slate, you can play a lineup of both Stevenson and Harris.

Cook also got a few more carries than he has been getting last week. He was also targeted twice as well. He has a burst and looks fast. He is another player whom I can see reaching the end zone. His low price and lower ownership can give you leverage and allow you to roster higher-priced players.

Diggs only had four catches on Sunday, and he let it be known on the sidelines. That’s the type of player he is, he wants the volume and they will target him early and often.

St. Brown still managed a decent game on Sunday even though Detroit was leading the entire second half. I expect the Lions to be trailing and Brown could get 10 catches. The Bills' pass defense has given up big games to Amari Cooper and Justin Jefferson in back-to-back weeks, and I think it continues Thursday.

The Lions' pass defense is extremely leaky and Davis has a great price. There are weeks he does lead the team in targets. Is this the game the Bills go full throttle again and explode?

The Vikings' pass defense is horrible and Meyers has a great matchup against slot corner Chandon Sullivan. He should get a minimum of six catches and if they are behind he could get a bit more.

This is a shot-in-the-dark play to get different. He hasn’t done much of late, but he is out there, and the matchup is great at a super cheap price. Maybe he finds the end zone on a long one.

Hockenson leads the Vikings in targets since arriving in Minneapolis three weeks ago. The Patriots are leaky against the tight end. Expect Kirk Cousins to look for him plenty.

Knox has had increased targets and fantasy value recently. He led the team in receiving yards last week, and he may get into the end zone. Another way to get leverage on a small slate is to place a tight end in your flex. I will have many lineups with both T.J. and Knox in them.

Jonnu Smith had more targets and catches than Henry did last week, but he only ran 11 routes. Henry has a chance against a poor Vikings pass defense and should get more targets and will have low ownership.