Mike has the best CBB DFS plays for Thanksgiving's early slate on DraftKings. 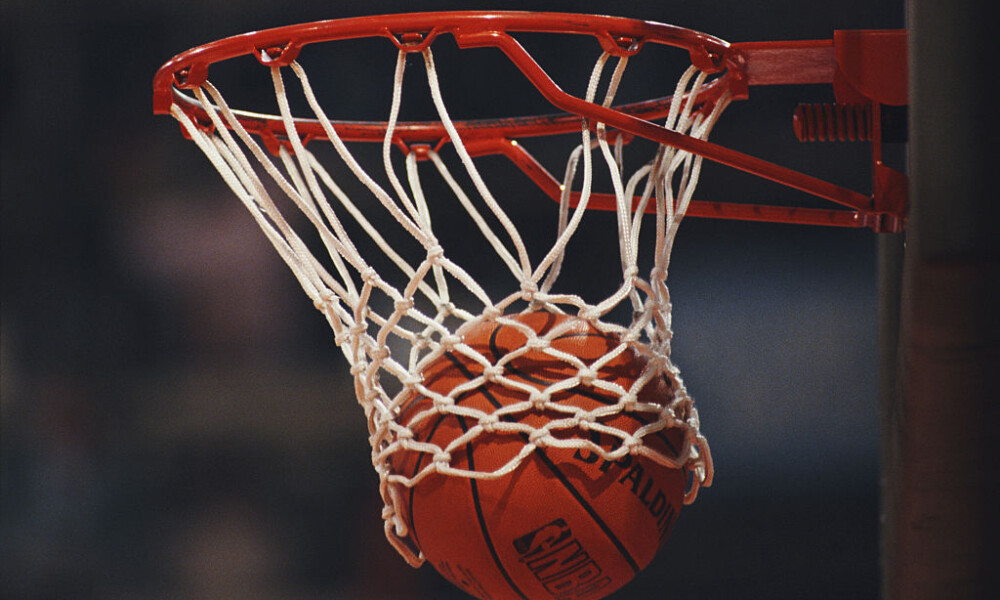 Coming off second and fourth-place finishes in the Big Jam last night has us nearly reaching four digits in the green. It's a quick turnaround though, so let's keep it pushing. The early slate has a very stark contrast, with two games with exciting totals mixed in with a projected blowout and two games that will play very slowly. All of these games are being played in neutral site tournament settings. Pricing difficulty is above average on this slate. Should be a fun one!

It's going to be extremely hard to fade Bacot in this matchup. Portland is 61st in tempo and 259th in defending two-point attempts. They only have two guys playing minutes over 6'6". Insert Bacot's 29% usage rate, 37% combined rebounding rate and 4% block rate, and this has the makings of a monster outing. Of the stars on the slate, he's the one with the best floor/ceiling combination.

Jones is a fantasy stud, and he's stepping into what should be the top game environment on the slate. He's a versatile playmaker that can stuff the stat sheet. His 25% usage rate combined with his ability to create defensive production makes him perfect for tournament upside. Florida has been very good defensively, but both teams are inside the Top 75 in tempo, and that will create opportunities for Jones to rack up fantasy points.

Murrell has become the go-to option on offense for Ole Miss, with a 29% shot rate and is 36th in the country in percentage of minutes played. That alone is enough at this price point. He has yet to produce a game under 25 fantasy points. What makes him dangerous is that he's starting to produce in other categories, like assists and steals, which makes him all the more dangerous. The matchup isn't ideal, but the volume is too tough to ignore.

Gary has been an excellent addition to a struggling Cornhuskers program. He will be super chalky as a salary saver after two 31-minute performances have resulted in 63.5 fantasy points. He’s the clear second option on offense and provides strong rebounding and defensive upside. Oklahoma’s frontcourt isn’t their strength, so the good times will continue to roll.

The lack of value on this slate makes fitting in multiple stars tricky. The game to stack 2/2 or 3/2 is Florida/Xavier, while a more unbalanced stack in the North Carolina/Portland game could also be optimal. Unless you feel one of the other four games goes over the total significantly, all other games should be used as one or two-offs. The guard pool is stronger than the forward pool, so we will want to use our utility spots primarily on the guard position. As always, late injury news is critical, so we must be on our toes minutes before lock.

For more CBB Prize Picks, plus personalized lineup advice from Mike Holland himself, subscribe to Dr.Roto.com and join our Members-Only CBB Discord!!