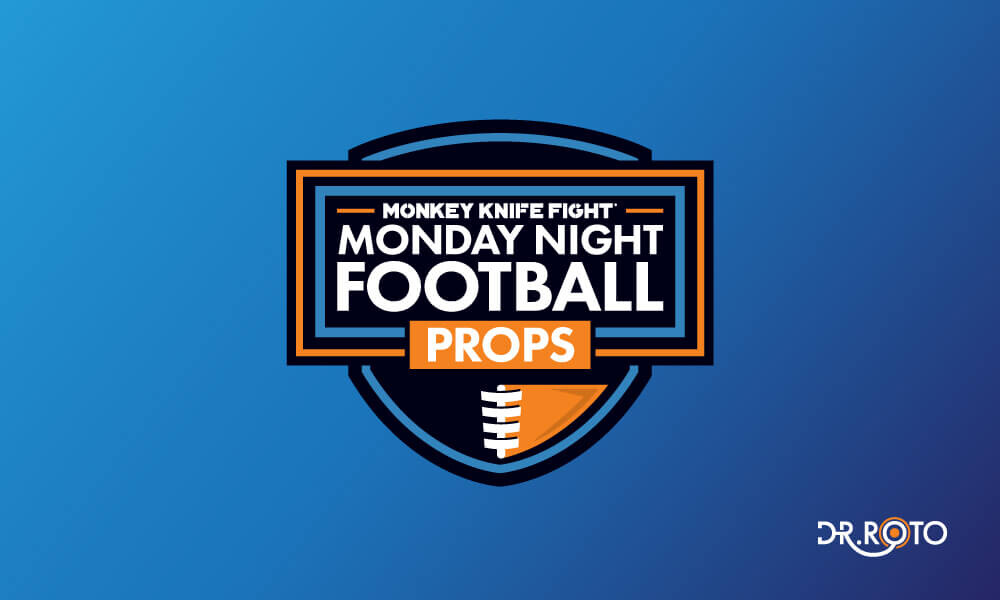 Week 13 provides us with one of the most highly anticipated matchups of the week, as the New England Patriots take on the Buffalo Bills in a divisional Monday Night Football showdown. Can Mac Jones continue to lead the Patriots and their championship ways or does Josh Allen and Bills Mafia take control of the AFC East?

heading into Monday Night, Josh Allen is averaging 281.7 passing yards per game with his prop set at 234.5 passing yards. While I feel this is low for Allen, I understand that it's likely in respect to the New England Patriots defense containing opposing Quarterbacks to 218.3 yards through the air. In Allen's last five starts he has only passed below 234.5 once. With that said, I will take the more on Josh Allen's passing prop. Mac Jones has a prop of 200.5 passing yards and is facing a Buffalo Bills defense that's only allowing 218.3 yards through the air to opposing Quarterbacks. Mac Jones has shown us he doesn't have to perform like an elite passer in order for his team to win, in what could be a defensive battle let's take the less on Mac Jones.

When analyzing these two Quarterbacks featured in Monday's game I find it best to ask who is the better pure passer between the two as well as who has the better weapons. The answer is definitely Josh Allen in this scenario. Even with a +34.5 bonus assigned to Mac Jones' side of the prop, you have a higher probability of trusting Josh Allen to eclipse 300 passing yards than expecting a shootout through the air between these two. The rushing yards side of this prop is a classic coin flip between Damien Harris and Rhamondre Stevenson, with a +9.5 bonus going to Stevenson. With the way Bill Belichick enjoys his committee of Running Backs, it can be either player's day, but with a +9.5 bonus on Rhamondre Stevenson let's select his side of the rushing prop with fingers crossed.

Heading into this contest, the best way to build your dance is through high probability to receive targets in the red zone. Building heavy around the Buffalo Bills passing attack is never a bad idea in a prop game like this. Let's select Stefon Diggs and Dawson Knox to find the end zone for our Bills players. When I look at the New England Patriots I can't help but select Damien Harris who is currently tied for fifth in rushing touchdowns on the season.