Use Robert's favorite prop picks to win some money playing Monkey Knife Fight on the final Monday Night game of the regular season! 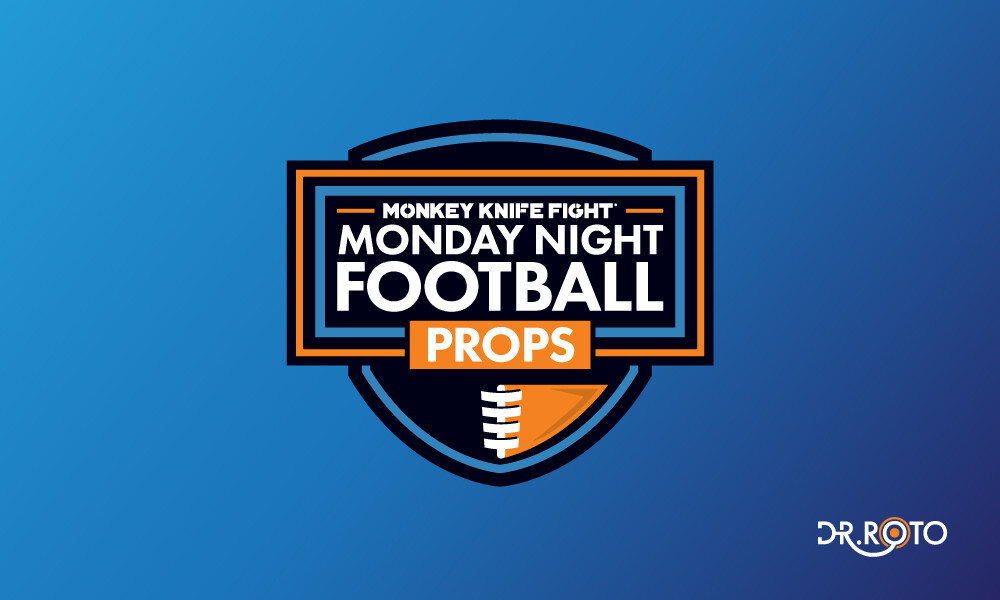 It is the final regular season Monday Night Football game as the Cleveland Browns take on the Pittsburgh Steelers in a divisional showdown that very well could be Ben Roethlisberger's last game in front of a Pittsburgh crowd. Narratives aside, let's have some fun and break down some player props. Remember to use promo code "DOC" to claim your 100% Instant Deposit Match up to $100 on your first deposit! Let's breakdown some Monkey Knife Fight props!

Heading into tonight's contest Baker Mayfield has a passing prop of 215.5 while playing on an offense that averages 217.5 through the air. We all know that the Browns are a run-first team and the receivers are mediocre at best. At 215.5 I will take less on Baker Mayfield. Let's take a stroll down narrative street when breaking down Ben Roethlisberger. Roethlisberger has a passing yards prop of 225.5 in what will likely be his last home game. I fully expect Ben Roethlisberger to outperform his prop and leave it all on the field in combination with just having better receivers.

In rapid fire Baker Mayfield has a passing yards bonus of +10.5 attached. Unfortunately I don't think that bonus will be enough to surpass Roethlisberger in his last dance. As far as rushing yards a bonus of +14.6 is associated with Najee Harris. Despite the obvious talent that Najee Harris possesses I will side with Nick Chubb as the Cleveland Browns average 144.9 rushing yards to the Pittsburgh Steelers 87.6, and Chubb should produce most of that difference.

For Touchdown Dance tonight I feel the safest play is to set the goal at 1.5 touchdowns. With the expectation Ben Roethlisberger will out-pass Baker Mayfield, let's go with a heavy Steelers build featuring Diontae Johnson and Pat Freiermuth to find the end zone. With Cleveland's heavy rushing attack let's also bet on Nick Chubb to find a score.