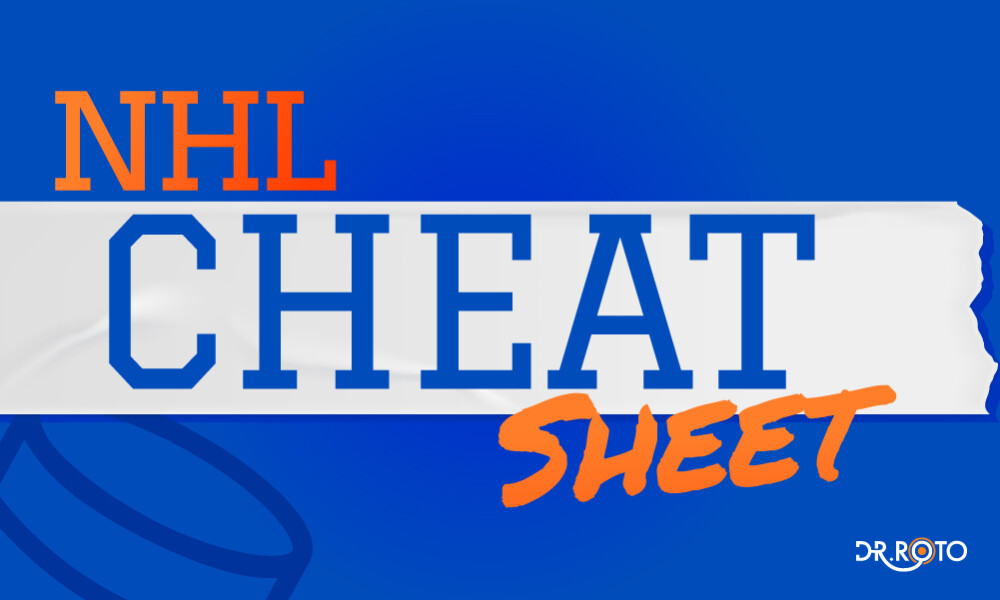 Tonight we have a nice 11-game slate main slate, a three-game turbo slate and a two-game late slate. It's going to be a high-scoring night and it was tough to limit my top teams today. Good luck, and let's ca$h!