As if we needed another reason to watch football! Bob Lung breaks down some of his favorite player props from Week 7 on Monkey Knife Fight. 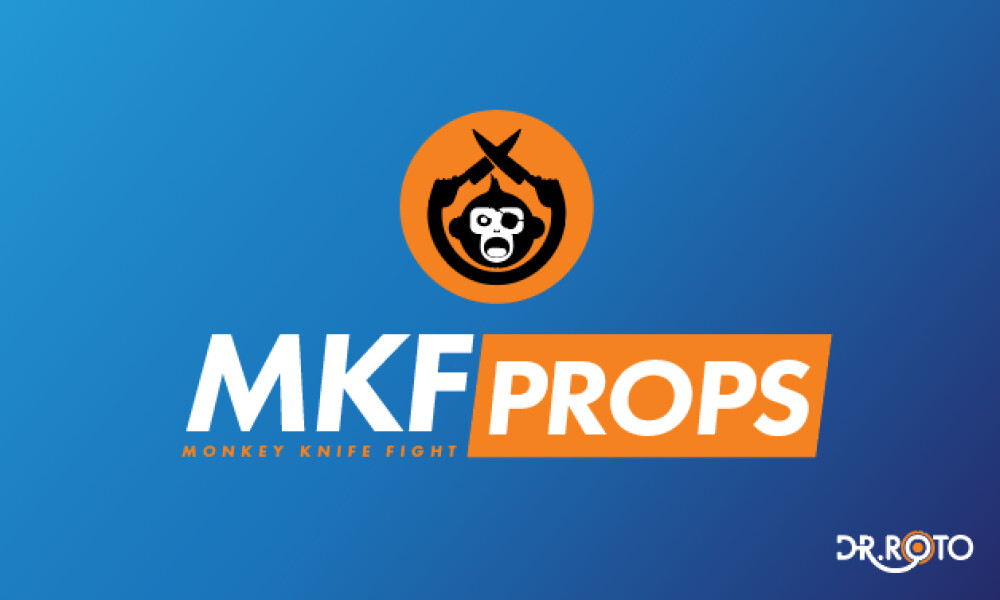 ● Henry: In four career games against Kansas City (including playoffs), Henry has six rushing scores against the Chiefs. Kansas City has allowed five rushing scores to running backs this year, meanwhile, Henry has 10 rushing scores himself through the first six weeks of the season.
● Hill: Hill has five touchdowns this season, but four of them have come in the last three weeks. He’s recorded at least 12 targets in three straight games and he has a great matchup ahead of him. Not only has Tennessee allowed the most fantasy points per game to opposing receivers this season, not to mention 10 receiving scores! Hill is going to crush this Tennessee defense.
● Hubbard: No Christian McCaffery means that Hubbard is the primary back for the Panthers in this one. Sam Darnold has been less than stellar of late, so in a matchup against a Giants defense that ranks 27th in rush DVOA, per Football Outsiders, why not rely on the run in this one? Expect a healthy dose of Hubbard in this one, which should bode well, considering that the Giants have allowed six touchdowns to opposing running backs in 2021.

● Lamar Jackson (+2.5 fantasy points) vs Patrick Mahomes: Lamar will have a shoot-out versus the Bengals this week. Both defenses have actually been solid this year, but that’s all thrown out the window when it’s an AFC North showdown. The problem is he’s going to have to score at least 28 points or more to beat Mahomes this week. So, I’m leaning towards Mahomes, but it will be close. Mahomes is going against a team ranked 27th in giving up fantasy points to quarterbacks. He averages 30.84 fantasy points and is 100% consistent over the past three years. So, why would we not want to pick Mahomes as the winner in this matchup.
● Davante Adams (+0.5 fantasy points) vs Derrick Henry: Adams was a monster last week and this week should be no different! He gets a bad defense in Washington. Adams has averaged 27.91 fantasy points per game and is 100% consistent and should be your winner in this matchup this week. Henry also gets a bad defense this week as he plays home versus Kansas City. You would think Henry would kick ass at home versus a bad defense but his history has him averaging 24.00 fantasy points per game but only 67% consistency. I’m going to go with Adams in this one.