Use Bob Lung's favorite Week 16 player props on Monkey Knife Fight so you can have a green Christmas. 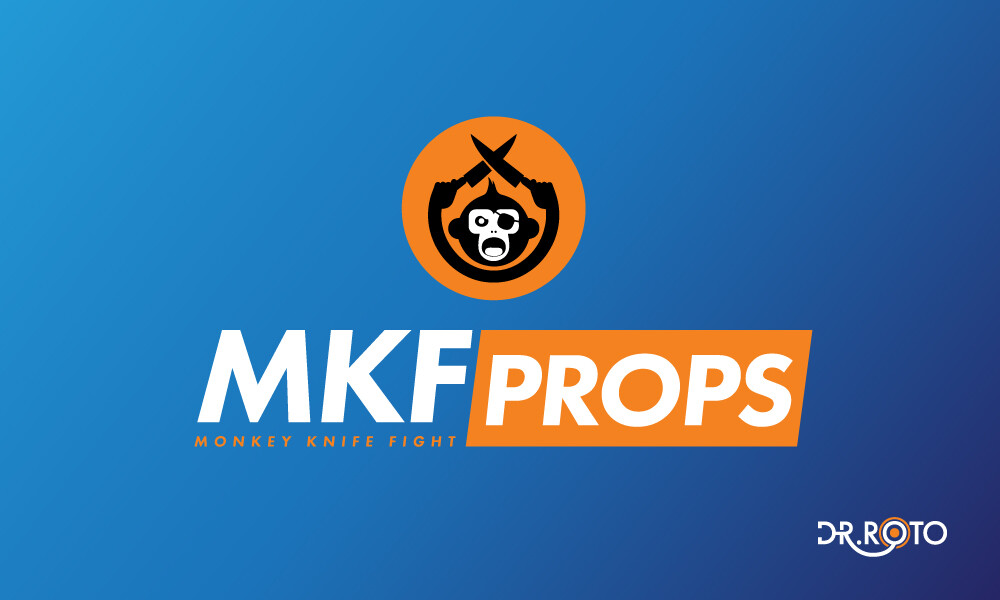