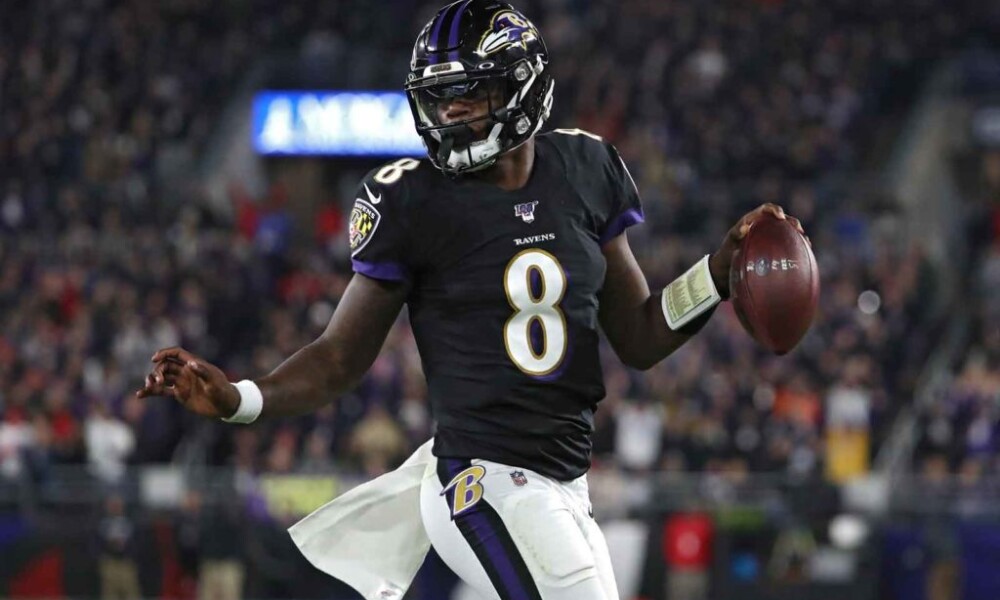 The AFC North is often regarded as one of the most competitive divisions in the NFL as all four of these teams are capable of making the playoffs any given season. There are also a lot of fantasy superstars to be found within this division that will likely be drafted very early in drafts this summer. This article will break down each AFC North team's schedule and give notes on which players to target or avoid based on their weekly matchups. These notes are based on data from last season that can obviously change once games start being played during the 2022-23 NFL season.

On paper, the Ravens' start of the season looks very tough. Lamar Jackson and the Ravens open the season on the road against the Jets and then begin a stretch of games where they face the Dolphins, Patriots, Bills, Bengals, Giants and Browns all in a row. Outside of the Jets, all of these teams were top 15 defenses against opposing quarterbacks last season with the Bills and Patriots being the top two overall. The Jets are no slouch this season either. The additions of Ahmad “Sauce” Gardner and D.J. Reed on the outside should much improve their secondary and defense as a whole. This rough opening stretch could cause Lamar Jackson to have a rough start to the season as a passer. However, his rushing ability still brings plenty of fantasy value to him which is enough to keep him in lineups.

As we all know, the Bengals offense contains a lethal passing attack. However, their first few games this season will be against teams that matched up well against opposing wide receivers last season. The Bengals first six games of the year are against the Steelers, Cowboys, Jets, Dolphins, Ravens and Saints. Outside of the Steelers in Week 1, all these other teams were ranked towards the top half of the league in terms of points against from wide receivers. Ja’Marr Chase and Tee Higgins will still likely produce strong numbers this season but they may have slower starts to the year than many fantasy managers would expect.

Browns running backs Nick Chubb and Kareem Hunt are very often taken in the early rounds of fantasy drafts due to their high production. However, this season in the fantasy playoff weeks they will face the Bengals, Ravens and Saints. All three of these teams were in the top half of the league in rush defense with the Ravens and Saints being top ten rush defenses last season. Due to these matchups, it may be best to trade Chubb or Hunt away for players who have easier matchups come playoff time.

Najee Harris Has Tough Matchups Throughout the Season

As a rookie, Steelers running back Najee Harris was very effective last season and will likely be drafted in the early rounds of fantasy drafts this summer. Unfortunately, his matchups this season do not look very promising. Outside of the Jets in Week 4, the Falcons in Week 13 and the Raiders in Week 16, the entire Steelers schedule is against a majority of teams who were within the top half of the league in rush defense last season. Since these numbers are from last season they can obviously change once the games start being played but on paper, this season looks to be a very demanding second season for Najee Harris. Due to the tough schedule that Harris will face this season, it may be best to target a different running back in the early rounds of fantasy drafts this summer.