Byemageddon is gone, but we're still without some major fantasy assets this week. Nick Raducanu lays out his favorite Week 9 streaming options to help us keep up the playoff push. 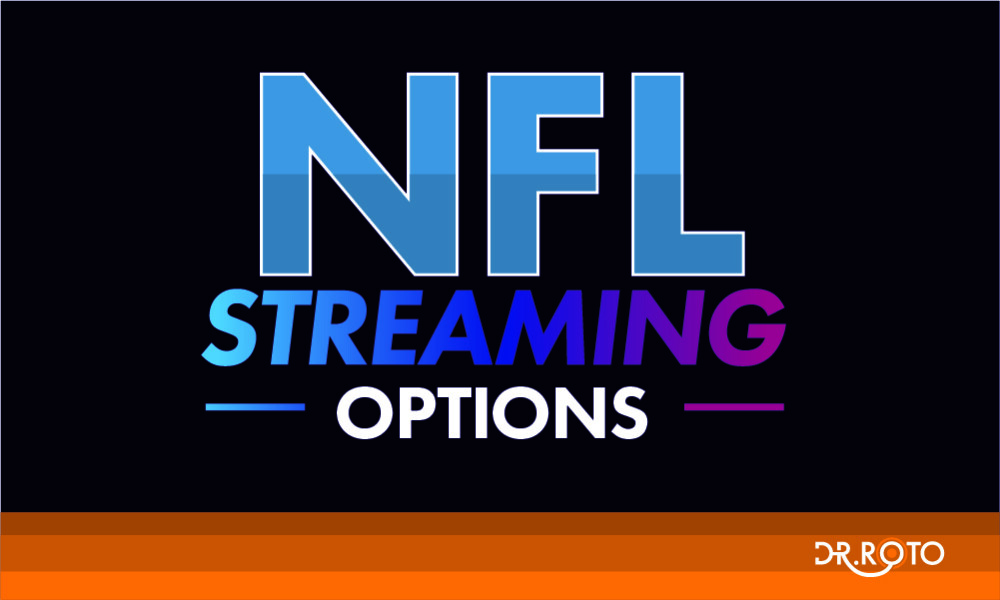 We’re past the Bye-pocalypse of a few weeks ago, but we’re still dealing with the absence of our Buccaneers, Lions, Seahawks, and Washington Football Teamers in Week 9.

We’ve also got some more COVID and off-field issues to deal with this week, so let’s dig in and see if we can find some sneaky Week 9 streaming options...

There’s a big”if” here, but I think Hill is a QB1 if he starts this week. While I think he’s generally a pretty bad real-life quarterback, he can be a very valuable fantasy quarterback due to his rushing ability (especially in the red zone) and he has an A-plus matchup against the Falcons this weekend.

Though Jones is coming off the worst start of his short NFL career, he’s generally been getting better as the season has gone along. He’s finally starting to take advantage of some of the Patriots' new receiving options and also gets a nice matchup against a banged-up Panthers defense.

Maybe it’s just me, but I feel like Adrian Peterson is getting all the love as the Derrick Henry replacement. Sure, he’ll get some work this week, but he also hasn’t played this season and isn’t exactly a spring chicken. McNichols should see at least 12-15 touches this week and will be a valuable asset in PPR leagues.

Ingram touched the ball eight times last week and averaged over six yards each time he touched it. That’s not incredibly high volume, but he’s got a juicy matchup against the Falcons and should get a couple of red zone looks if you’re absolutely dying for help at running back.

This is a bit of a Hail Mary as we don’t know whether or not Clyde Edwards-Helaire is going to play, but Gore looked good carrying the ball 11 times against the Giants on Monday night. Again, I wouldn’t run to put him in your lineups, but he’s a decent dart throw in deeper leagues if CEH remains out.

Kirk hasn’t seen more than eight targets in a game yet this season, but the Cardinals look like they’ll be without A.J. Green this weekend and DeAndre Hopkins still doesn’t look fully healthy. Rondale Moore will figure into this equation, but there’s a good chance Kirk will push double-digit targets against an iffy 49ers secondary.

While Jefferson is still the WR3 for the Rams, that’s not a bad spot to be in -- especially with DeSean Jackson no longer on the roster. This could be the week Jefferson sees more than his season-high six targets, and it could come against a weak Titans secondary.

The Henry Ruggs III situation is absolutely horrible, but that doesn’t mean we have to ignore the fantasy football side of it. Edwards will presumably step in as the WR1 in Las Vegas and should see at least seven or eight targets this week.

The matchup is bad. However, Freiermuth is good. The rookie has seen seven targets in each of his last two games and has stepped up as a trusted option for Ben Roethlisberger over the last few games.

Arnold led the Jaguars with 10 targets and eight receptions last week and is showing why Jacksonville traded for him. I’m not sure we’ll see double-digit target volume again this week, but Arnold has seen 23 targets over his last three games, so he should come close.

Alright, my friends. That’ll do it for this week. As always, don’t hesitate to hit me up on Twitter (@RadRoto) if you have any questions. I wish you all the best of luck in Week 9, and I’ll see you back here next week to see if we can find some hidden gems for Week 10!