Use Matt's picks to make this weekend a good one in PGA DFS! 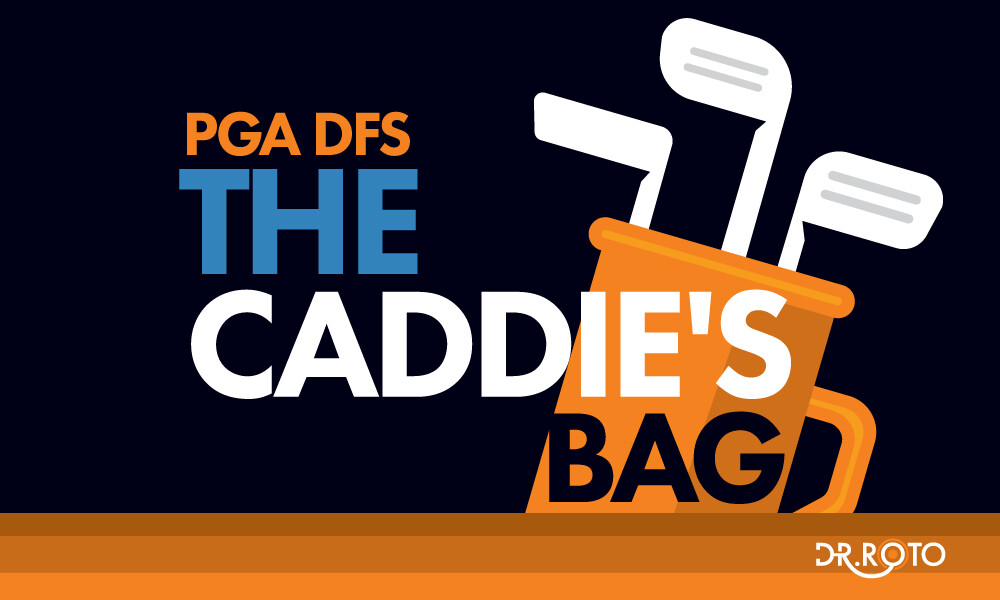 Does anyone even need a reason to pick Jon Rahm anymore? You can blindly pick a week and you have an incredible chance that he’ll Top 5. If you really need more convincing he shot a -33 under (good for runner-up) in his last start at Kapalua two weeks ago, and won this event here in 2018 when it was called the CareerBuilder Challenge.

Henley has established himself as one of the best and most consistent iron players in the world. He ranks third this season in Strokes Gained: Approach. (The two players ahead of him have only played two tournaments in 21-22 to...