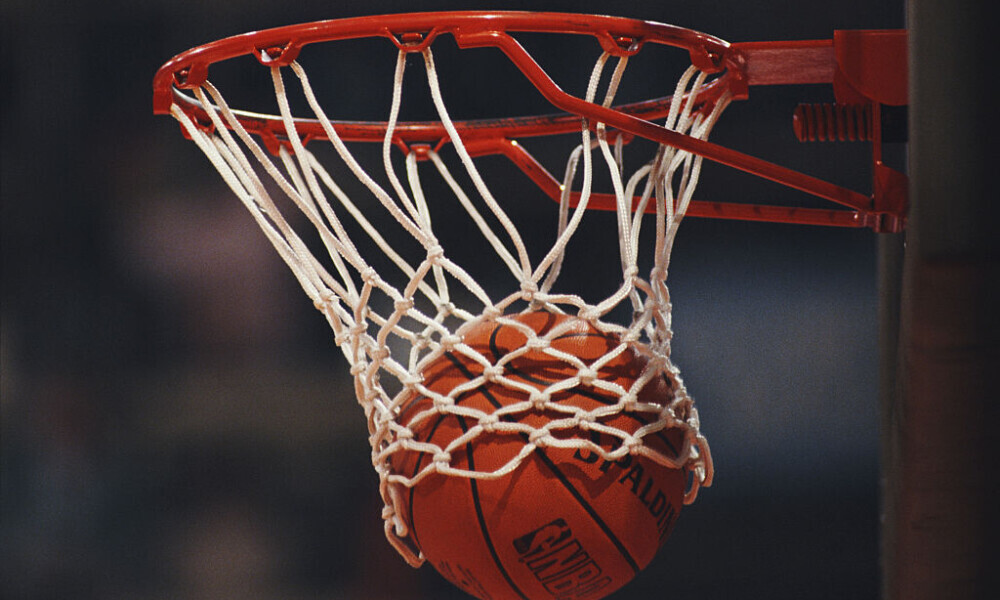 Best NBA Bests Against the Spread

This is a case of trending up and trending down. The Cavs shocked everybody to start the season, and Brooklyn slumped. Now 20 games in, teams are who they’re supposed to be—the Nets are a top team and Cleveland just flat out isn’t. Cleveland is young; Darius Garland is leading in scoring and assists. He’s 21! There are no injuries that matter because Brooklyn has won five of six. The offense is clicking. I say they put up 120 in regulation and the Cavs? Who knows. They’ve scored fewer than 100 in their last six games Nets 120, Cavs 108

Teams play well when their coach gets fired. It’s unexplainable; they’re 70% against the spread. It’s the first chance for players to show the new regime of you will that they belong. Let’s call it what it is with the 76ers—they’re a disaster. They’re a drama-filled team with an always-hurt superstar who leads the team in zero major stat categories. The Kings are young, and they have something to play for. They’re at home, and maybe it’s close? I doubt it, but we will go Kings 104, 76ers 98. Expect a big game from De’Aaron Fox—he’s the real deal.