Steve outlines the core strategies you need to know for your dynasty fantasy baseball league. 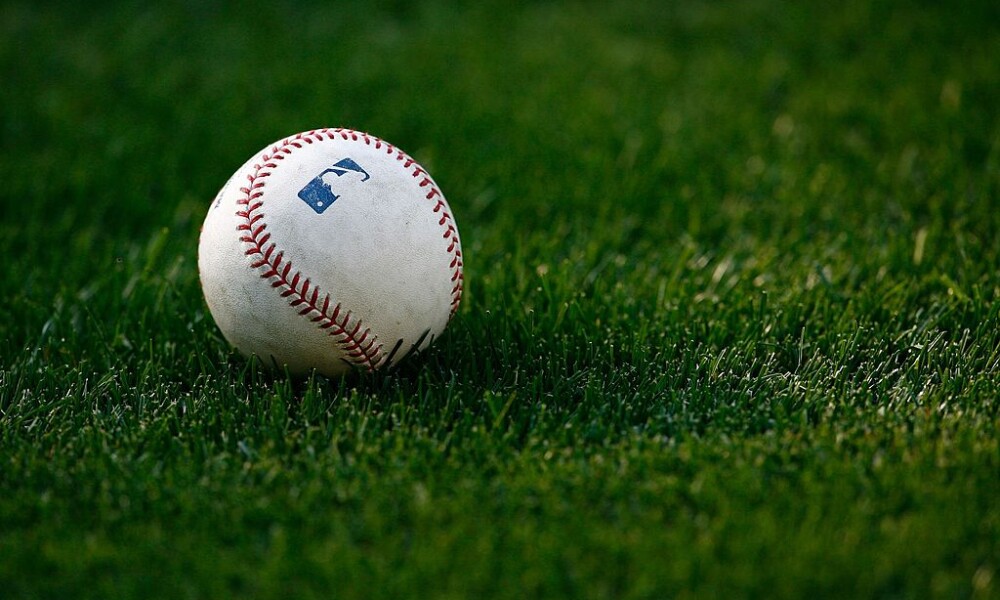 I’ve been playing dynasty fantasy baseball for the last 12 years, but this is my first ever written dynasty fantasy baseball article. The purpose of this article is to provide some different strategies you should know for your first dynasty team, whether you are looking to join a startup league or taking over an existing team. This article will give you an idea of what you can expect. First, I will discuss different strategies for drafting your team in startup leagues. Then I will talk about approaches for existing leagues: the difference between retooling and rebuilding, and when each is the right decision.

Startup league strategy is something you want to think about before the draft. You have to decide if you are trying to win in year one or if you are trying to build a younger team to compete in future seasons. The three possible strategies I want to discuss I will l call “Win Now”, “Going for Youth” and “Win With Youth”. If you want to Win Now, the strategy is simply trying to get the best players regardless of age. You want to compete for the championship right away rather than wait for younger players to develop. Veterans are sometimes discounted in dynasty leagues and fall past their ADP or Average Draft Position due to their age, meaning you can create a stacked roster for at least the first year. I feel that this strategy can be good for the first three years, but ultimately if you have too many veterans you may need to rebuild if things don’t work out. Going for Youth is a longer-term strategy focused on drafting young players and accumulating assets. You may not be competitive in the first two to three years, and it’s a riskier strategy because when you are drafting a lot of prospects many of them won’t pan out. You may end up never being in contention for a championship if too many prospects bust. The Win Youth approach, which takes a more balanced stance between the two by drafting to win but also keeping in mind ages and future production, is my personal favorite. With this plan you can compete in year one and also have an eye on the future, which is important in dynasty leagues. You want to be able to make the playoffs every season, which gives you the best chance of winning the championship. (This is different in leagues with a format that doesn't include playoffs, like roto leagues, but I will be assuming you play in a dynasty league that features some sort of head-to-head matchups and playoffs.)

Now it’s time to discuss existing league strategies, the most common of which are Retooling and Rebuilding.

Retooling is when you build around a core of high-value players (often below-average age), but you want to make a few moves via free agency or trades to bolster the rest of your team to make you more competitive in the moment. This is my preferred method. I want to have a team that is competitive right away rather than a team filled with prospects and not much else. Many times, your strategy is determined based on the team you inherited. If there is more than one vacancy in a league, I’ll always take the better roster. I never completely want to tank meaning that I don’t fill out an active lineup. Some leagues do not allow tanking because it hurts the competitive balance. The goal for me is to at least try and make the playoffs in year one. I look to build around a core of four hitters and three starting pitchers. I prefer if they are 30 years old and under. I’m fine targeting veteran players while retooling, since I know my core is under 30 and will maintain value. Veteran MLB players are often discounted in dynasty leagues because some managers prefer youth over experience. Those managers are often taking a Rebuilding strategy.

Rebuilding is when you trade most of your players, including currently productive young players, for prospects and picks. The upside is that this essentially allows you to tank, giving you a better pick in whatever sort of rookie or prospect draft your league uses. However, this is very risky and could take multiple years before you know if it was successful or not. I’ve seen plenty of teams try this method and many of them end up quitting the league. It could be three years or longer before you field a competitive team in a rebuild. Even if you do amass a large number of prospects, most prospects are lottery tickets and plenty of them never reach their projected ceiling. Another thing to consider is that many leagues do not last more than three years. You don’t want to spend those years with a bunch of prospects who could be three or four years away from the majors. If I’m in a rebuild I try to get prospects who have at least played at AA. I prefer that they are two years or less away from the majors. If I have a roster full of prospects, I try to consolidate talent. I want as many top 25, and preferably top 10, prospects as I can get. I’m okay with trading multiple top 50 or top 25 prospects to get top 10 prospects. I feel that the higher pedigree the prospect has the less likely they will completely bust. I also like targeting younger MLB players who may be injured or slumping to see if I can get a discount.

I hope you enjoyed this beginner’s guide to dynasty fantasy baseball. Whether you are joining a startup or an existing league you want to be prepared. Ultimately, fantasy baseball is about having fun. We play because we love the game of baseball and we want to win the championship as well. As Herm Edwards famously once said, “You play to win the game.”