As the PGA tour heats up, Alex White is here to give you the top DFS options and bets for the American Express. 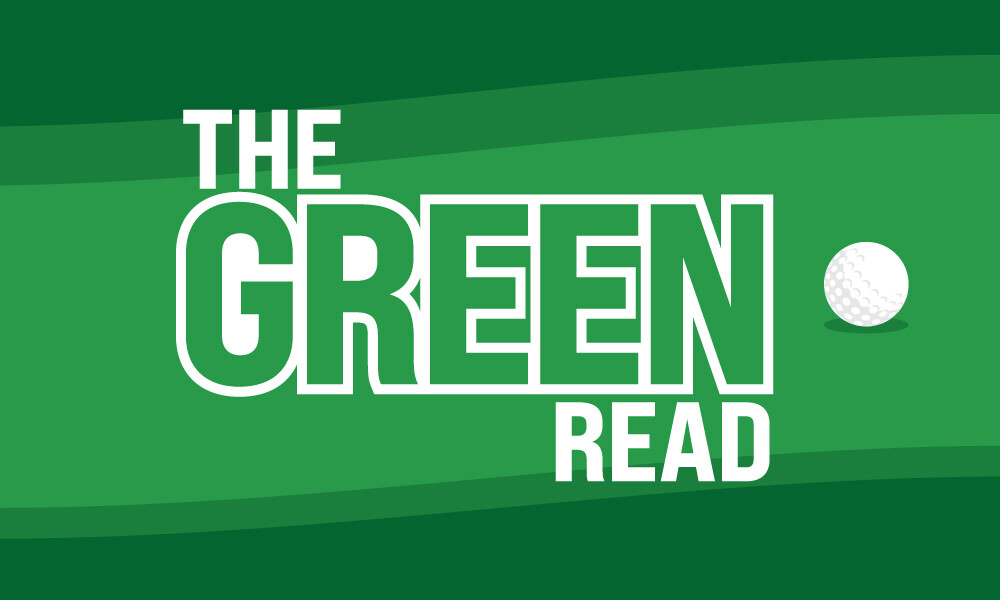 The PGA Tour ships out of Hawaii in pursuit of more sun. What better place than the Golden State. We get to witness 156 players teeing it up this weekend in La Quinta, California. The American Express hosts a three-course rotation event. This event is one of the more unique tournaments on tour. The cut takes place after each golfer has played all three courses in rotation followed, by a Sunday round where each player plays at the Stadium Course. Another birdie fest is realistic this week as the average winning score over the last five years is twenty-three under par.

Si Woo Kim hoisted the trophy last season by a winning margin of a single stroke after fending off a 61 shot by Patrick Cantlay, who finished second. This year Jon Rahm is...