Brandon breaks down the biggest fantasy impacts of the offseason on NFC West stars. 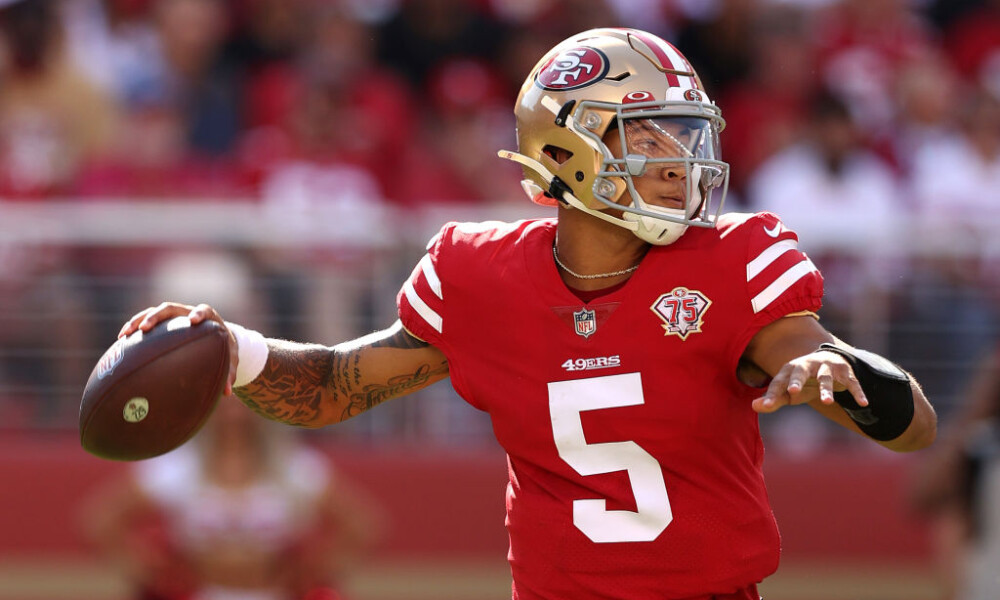 The NFC West was home to some of the most dynamic fantasy playmakers in 2021. With the draft now in the rearview, we look at who's stock is up and who's is down moving forward to 2022.

After Penny rushed for over 700 yds (671 over the last five weeks) on a career-high 119 attempts, it looked like he was heading into the offseason as a starter in Seattle. That was until they surprised everyone by taking Michigan State standout Kenneth Walker III in the second round of the draft. Now headed into camp, it's possible Penny could share carries in a committee-style attack. The more likely scenario is he slowly drops out of the rotation as the season starts, as Walker profiles to be an alpha RB, at least for early downs.

Brown was dealt to Arizona during the draft after quietly working with the Ravens to find a partner who can afford the massive extension he is coming up on. Not only is he a great fit in the Cardinals' pass-heavy offense, but he will also be filling in at WR1 for DeAndre Hopkins as he serves a six-game suspension from the league. Brown is an excellent asset who can be an early-season trade chip or high-end WR2 in most leagues.

Lance was the darling of late drafts and dynasty leagues as he was projected to potentially be the 49ers starter heading into 2022. If he were to start, Lance's rushing upside would immediately put him in the QB1 conversation. However with the draft having now come and gone and Jimmy Garoppolo still on the 49ers roster, it is getting harder and harder to see Lance being the definitive starter in San Francisco in 2022. Even if he starts Week 1, as long as Jimmy G is in town any stretch of lackluster play could see Lance back on the bench or even in some sort of “QB by committee” situation.

Seattle had an interesting draft, using most of their stash of picks to address almost every situation on their roster besides QB, arguably their biggest need. Liberty QB Malik Willis was rumored to be a favorite of the Seahawks front office, but they passed on him multiple times during the draft. Lock probably won't be a starter for many fantasy leagues, but with decent athleticism and DK Metcalf and Tyler Lockett as targets in the receiving game, Lock could come into play as an emergency starter or a second QB in 2-QB or Superflex leagues.