Brandon takes a quick look at the schedules faced by each NFC West team and how they could impact their fantasy outlooks. 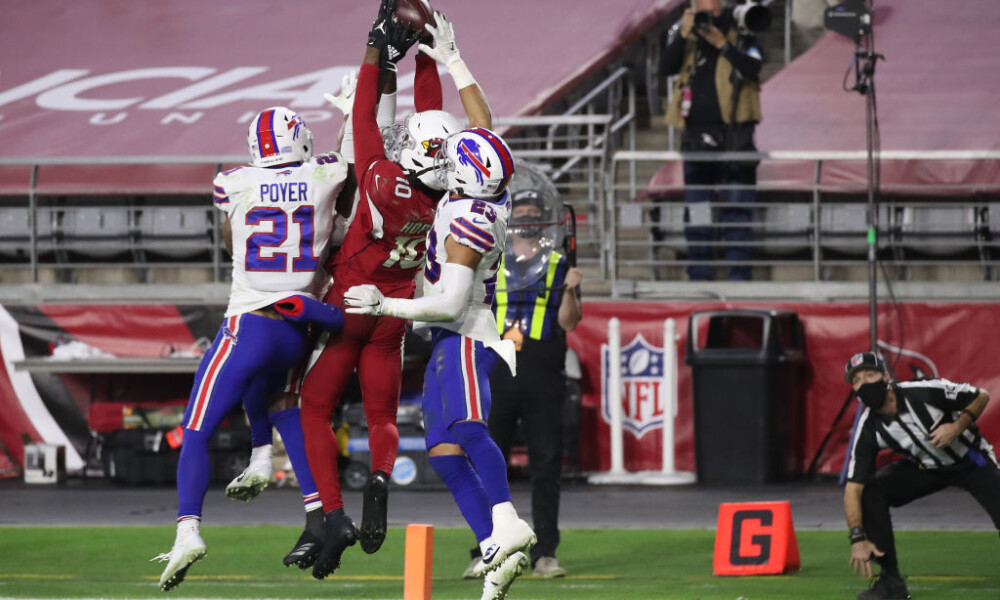 With opponents set, we are inching closer to the start of the 2022 season. It's time to take a peek at the NFC West and see who may have the easier road to the playoffs and which teams to keep an eye for fantasy as drafts near. Obviously, it's not possible to truly nail down who has an advantage till we're in the thick of the season, but it's good to keep an eye on whose schedule may be breaking right for your important fantasy players.

The defending champions will have an uphill battle for their 2022 schedule. The Rams have the hardest pre-season strength of schedule in the league. They will also have to deal with an early bye week in Week 7, followed with a murders' row of San Francisco, Tampa Bay, New Orleans, Kansas City, Green Bay, Las Vegas and Denver. If you have any of the Rams heavy hitters, make sure to draft a handcuff. With such a grueling schedule, injuries may pile up later in the season for LA.

The 49ers will enter the 2022 season with the leagues fifth-hardest schedule. The 49ers will play five of their first eight on the road, including a tough stretch with the defending champion Rams twice and hosting the Kansas City Chiefs. They do have a nice Week 9 bye, followed by an incredibly rare five straight games at home. If Jimmy Garoppolo isn't traded and starts the season but struggles early, a Week 9 bye, with the string of home games to follow, is the perfect place for the 49ers to make a change. If you have Trey Lance, this could be the window for him to become the full- time starter, making a late round flyer on Lance more appealing, even if Jimmy G is the Week 1 QB.

Arizona only trails the Rams for the hardest pre-season schedule in the league. The Cardinals will have a later bye than most, at Week 13. Most notably, they don't get back-to-back home games till Week 11 against the 49ers and Week 12 against the Rams. Thats five straight weeks of alternating home and away games, which could put Arizona in trouble early. Kyler Murray is still holding out for an extension, so if this holdout lasts into camp, paired with the DeAndre Hopkins suspension, don't be shocked if the Cardinals are in trouble early in the season, and their fantasy performances suffer accordingly.

The Seahawks will come into the 2022 campaign with the easiest pre-season strength of any NFC West team, but their schedule still ranks 12th-hardest in the NFL. Still, Seattle will be a team in transition, trying to figure out who will play QB, and what their identity will be. There may be some early season opportunity, as they will play a softer schedule with matchups against Detroit, Atlanta and New Orleans. Even with the relatively easier schedule compared to the rest of the division, Seattle will likely struggle to maintain any consistency on offense with Drew Lock or Geno Smith under center.