Dr. Roto breaks down the best way to draft if you're playing fantasy football in the NFL playoffs and shares his personal rankings. 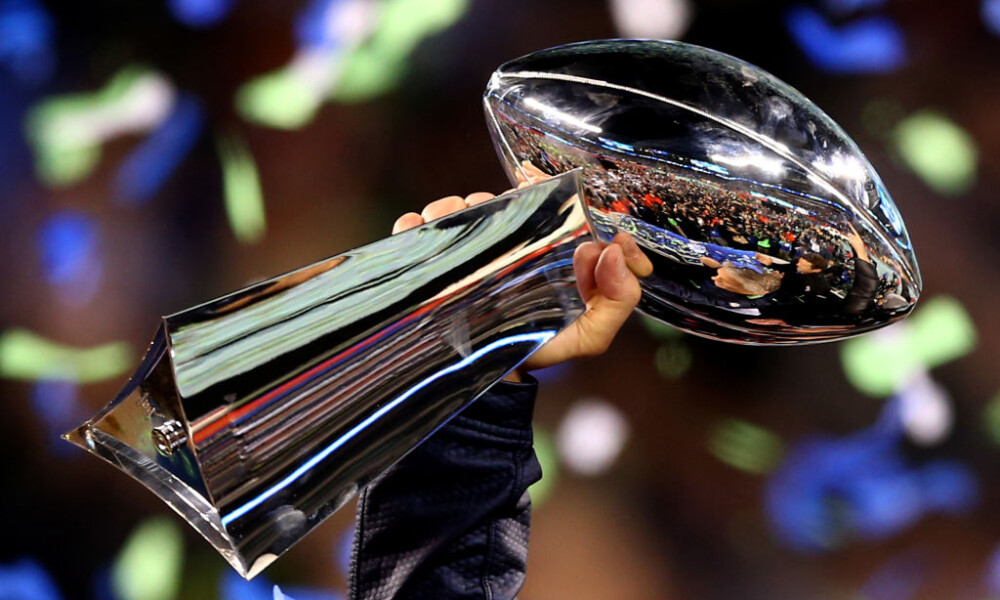 I was introduced to this format in 2014, when I won the Beat Dr. Roto Playoff Challenge at Scout Fantasy, and since then I have been hooked. It's a great way to watch the games and still have a rooting interest even if your favorite team didn't make the playoffs.

There are two types of contests that most people play. The first is where you have a draft (normally with six teams) where you draft 1 QB, 2-3 RBs, 3-4 WRs, 1 TE and 1 DST. This contest is treated much like a normal fantasy league where the points are scored similarly to during the regular season. The key to winning this contest is to try to stack one team in the AFC and one team in the NFC and hope that they both make a run to the Super Bowl. if that happens, you normally have a great chance of winning.

In the other contest you pick 12 players from the various teams, but you are only allowed to pick one player per team. The key to this contest is to make sure that your highest-scoring players play the most games. You will want to make sure that at the very least your quarterback and either your RB1 or WR1 come from teams that make the Super Bowl. If this does not happen, it will be hard to win.

Here's an example of my playoff predictions, which I will then use to formulate my draft rankings:

In this scenario I have KC playing four games and Green Bay, Cincinnati, and Los Angeles playing three (remember, Green Bay misses one game with a Bye). I will do whatever I can to stack Chiefs, Bengals, Packers and Rams on my playoff fantasy football rosters.

I encourage you to fill out your own playoff bracket before you draft.

If you have any questions, please don't hesitate to reach out in Discord.