Dr. Roto lays it on the line with one bold fantasy prediction for each NFC team. 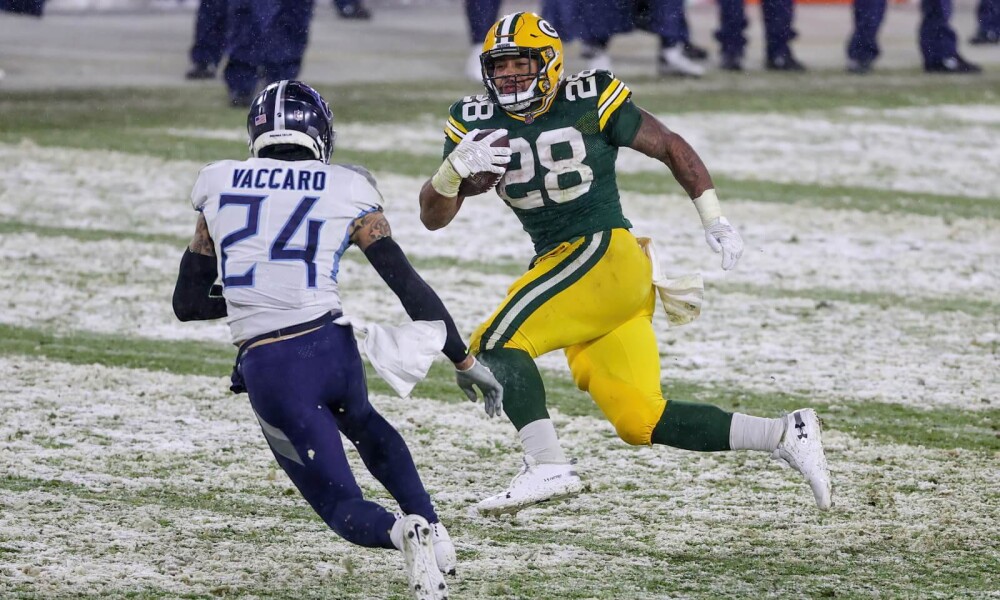 This is one of my favorite preseason articles as I try my best to come up with a bold fantasy prediction for each team.

Without further ado…here are my bold predictions for the NFC

Going Bold in the NFC

WR Rondale Moore gets 70+ receptions and 900 receiving yards as a rookie.

RB Jermar Jefferson takes advantage of injuries in the Lions backfield and emerges as their top running back by Week 10.