Dr. Roto supplies you with players to add to your fantasy football roster heading into NFL Week 6. 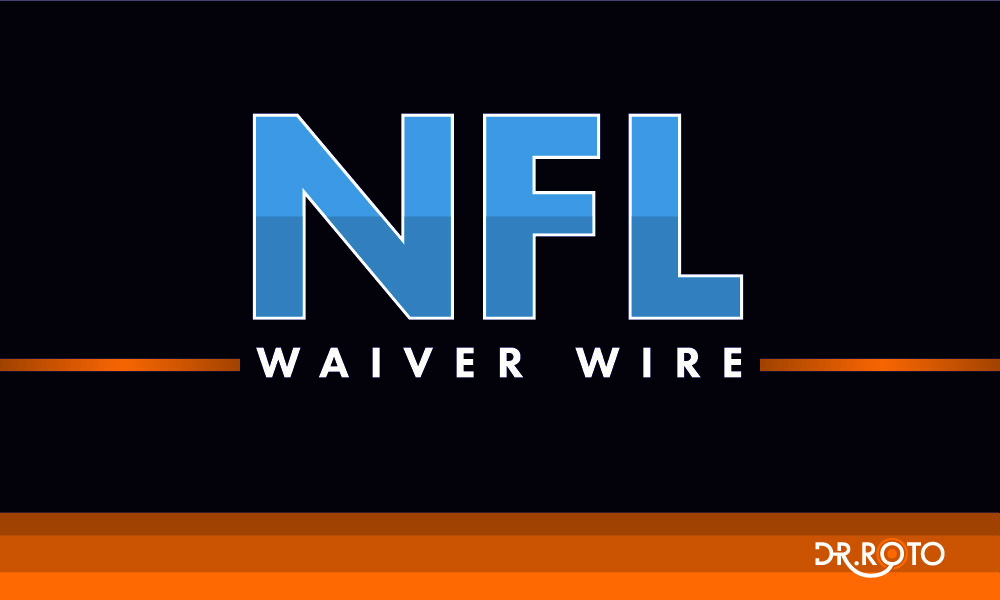 Jimmy Garoppolo, San Francisco 49ers––Trey Lance showed that he is not quite ready to be the team’s starter. Jimmy G makes the 49ers offense run more efficiently, and there is a better than even chance that he gets his job back.

Matt Ryan, Atlanta Falcons––The Falcons will be on BYE in Week 6, but I might take a look at that Ryan if he's available on your waiver wire. Ryan played exceptionally well against the Jets, and if he can build on that momentum, there might be some hope for him for the remainder of the season.

Mac Jones, New England Patriots––We can debate this, but I would argue that Jones has been the best rookie quarterback thus far this season. The team trusts him and is starting to open up the...